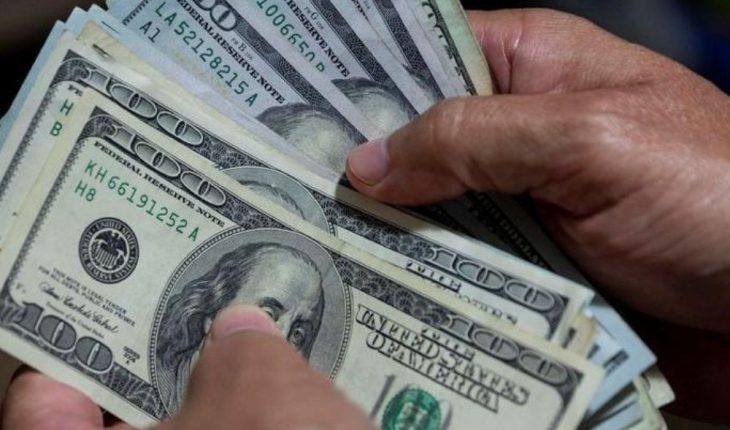 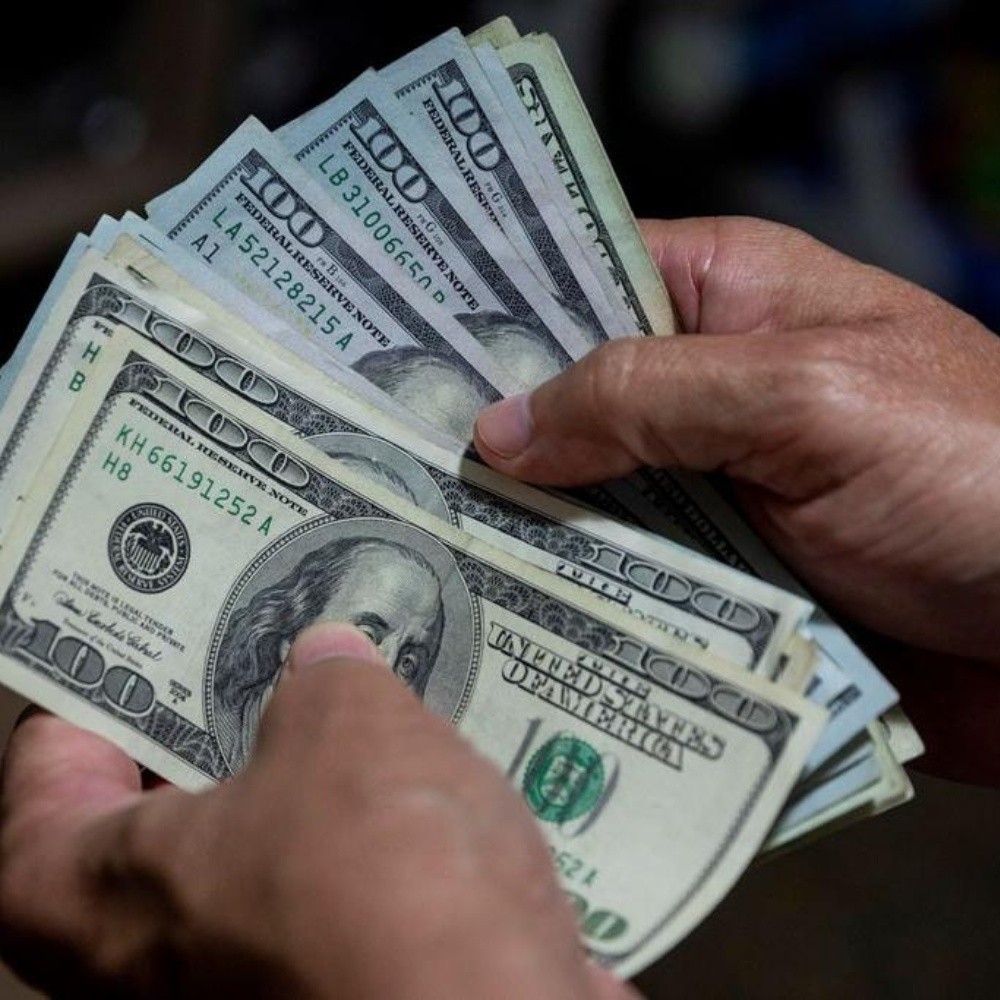 San Salvador.- The Central American Institute for Fiscal Studies (Icefi) said Wednesday in a report that El Salvador’s public debt could «reach» 100% of its Gross Domestic Product (GDP) in the coming years. This conclusion follows from the macrofiscal profile of the Central American country developed by icefi by 2020, and in which it noted that the situation of Salvadoran debt has «been particularly worrying» for several years.
Stay informed about what matters most to you

According to the analytics center, this scenario could be given «unless there is some change in public finances in the short term.» Read more: Jauría de perros attacked a woman in Bolivia; it resulted in 25 injuries to his body»The situation of public indebtedness has been particularly worrying for El Salvador for several years, with the country presenting the greatest indebtedness in the Central American region,» said Icefi.

He added that, «influenced by the covid-19 pandemic,» El Salvador’s debt balance at the end of 2020 reached 87% of GDP, which would grow to 89.4%, «if the 2021 results were validated.» He noted that risk rating agencies «have been conservative» about debt and «could be said to be waiting for political decisions and changes that will take place in the country in the short term» after last February’s elections, which favored officialism. According to preliminary figures from the Central Reserve Bank (BCR) of El Salvador, the country’s public debt reached $22,625.53 million at the end of 2020.Read more: Mexican Stock Exchange adds up to the third day with profits this March 10, The 2020 public debt is higher by $2,817.18 million, representing an increase of 14.22% compared to 19,808.35 recorded in 2019.For its part , external debt increased from 9,981.44 in 2019 to 11,152.88 in 2020, a difference of 1,171.44 million and representing an increase of approximately 11.74%. 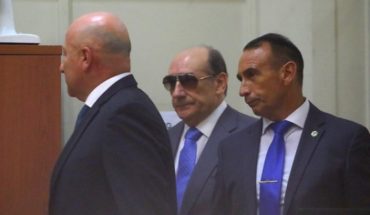 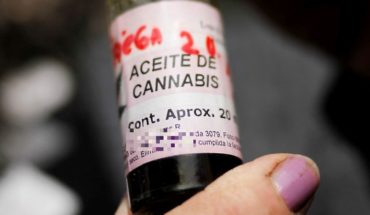 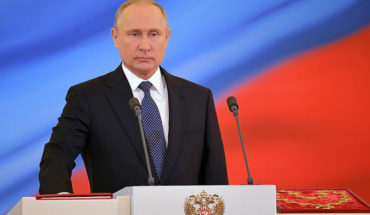