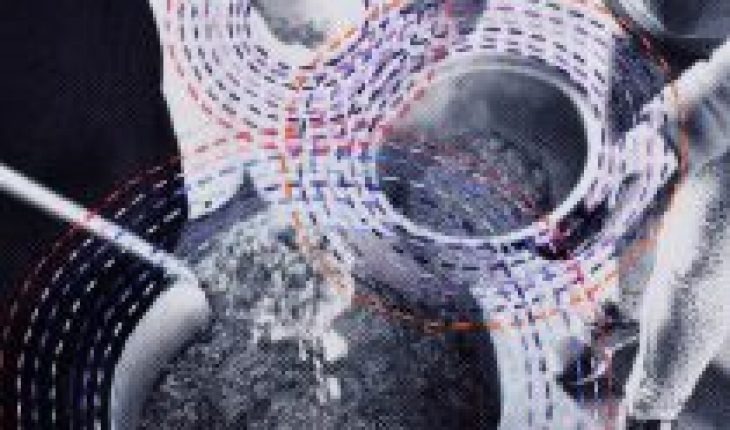 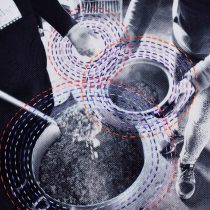 Pope Francis’ last encyclical is clear for the times in which we live. In Fratelli Tutti (on fraternity and social friendship), Francis, in a political key, carries out an analysis that highlights the role of community and territory, in the context of individualism, globalization and the «leap into the past» that has meant the return of nationalist and «populist» discourses.
The political moment through which we have traveled during the last historical cycle has weakened the Community dimension of existence. This weakness becomes flesh in the heightened inequality gaps we perceive. The pandemic has shown us that the community is not working but in the field of reaction, where it has shown that it is effective and that, consequently, we must enhance it by equipping it with tools that allow it to take on a proactive role.
These tools stem from two issues. The first, institutional. Institutions are the rules of the game that generate incentives and restrictions on human behavior, therefore, a new normative design will allow us to strengthen the basic organizations, citizen participation and also the accountability of the population. With the enchanting of a new house of all, we face the historic juncture of building a welfare social state. A popular promotion for the 21st century? We would certainly make a leap in quality of life and take off in human development.
The second question, performative. A new way of understanding politics, its deployment in language and, consequently, in action. In contemporary perplexity, where discursive aesthetics classified as pop and easyist rhetoric are champions in rating, politics is plunged into an impotent «appearance», no longer being the dynamizing agent of changes that directly challenge good living and the common good. Politics has a duty to re-generate harmony with the people – without ambages, without complexes. It has a duty to hegemonize the rest of the knowledge with the aim of being the decisive space par excellence. That was one of the great signs of the October revolt. The technique is not/was able to solve the great day-to-day problems of Chileans and Chileans.
To value politics and community, leaving behind fear and inequality. Now, I stop at an element that I consider key. The role of youth in the historical cycle that we started in the country. When the conversation is for the future, young people become relevant. The generation that enters public space and that from different spaces turns to the dispute over representation loads on their shoulders the spirit of transformative times.
A new generation born in democracy that has the imperative to take care of it and improve it in order to guarantee its adherence and trust in the population. The fraternity and social friendship we face lies there, where the political is a democratic guarantee of community, dignity and equality. 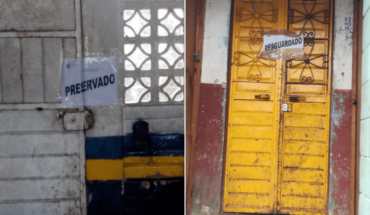 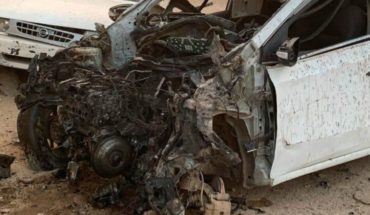 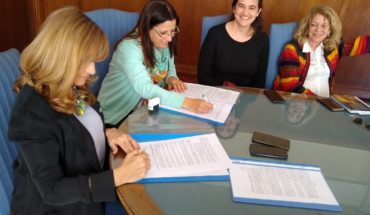