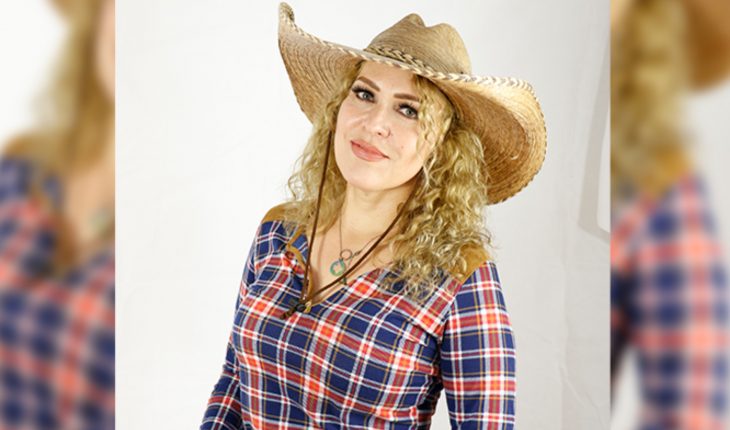 Morelia, Michoacán.- Maritere Espinoza Tapia concluded that the Senate of the Republic, which is made up mostly of the morena bench, guarantees equal pay between women and men, resulting from the approval of sanctions for anyone who violates the labor rights of workers by pressure on their wages.
The plenary session of the Senate of the Republic unanimously approved a package of reforms to 13 laws of the federal and general order, which sanction contracting employers, owners or heads of department who discriminate against a person in performing the same tasks as his homologue but receive less pay for his work.
“Our president has always been in favor of equality between men and women, as most beneficiaries of welfare programs are women, even the Sowing Life program has 35 percent of registered women,” Maritere Espinoza emphasized.
It also welcomed that pursuing gender pay discrimination of its own motion also protects all those with disabilities or health conditions, such as HIV-AIDS, so the Government of Transformation guarantees equal rights among citizens.
Finally, she extorted that there is still a long way to go to achieve work equality between men and women, however, real change is being lived thanks to Morena’s transformative changes and the fight against corruption, as mandated by President Andrés Manuel López Obrador. 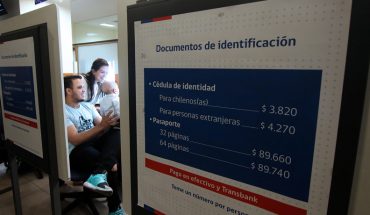 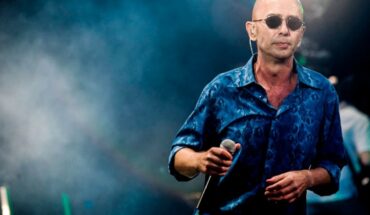 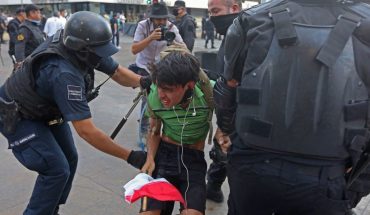