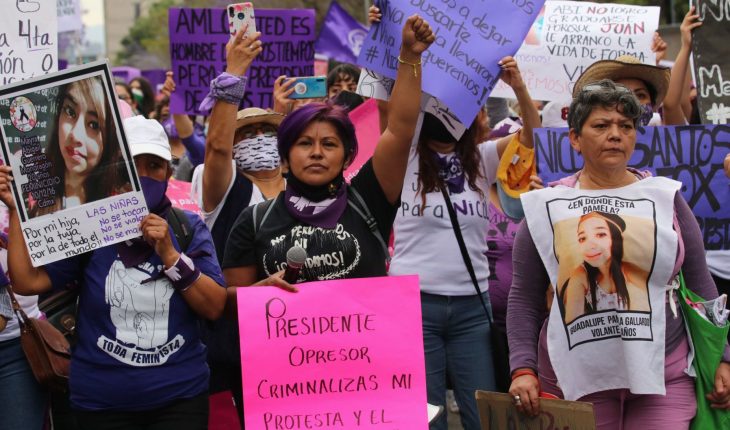 The group Nosotras We Have Other Data sent a letter to President Andrés Manuel López Obrador to request that the morning conferences «be a space free from any kind of violence against women and intervene in a timely manner when their interlocutors incur such aggressions». This, after blogger Marco Antonio Olvera called Frida Guerrera and Denise Dresser «feminazis».
«Unfortunately, it is not the first aggression by this youtuber towards the activist and reporter Frida Guerrera, nor the only case that is presented in those conferences, it is sufficient to remind Paul Velázquez, who in a clear expression of hatred wanted journalist Isabel González, of Grupo Imagen, to give him a bullet,» the missive states.
The collective stated that «it is not trivial, but insulting and irresponsible to use that term, which is a mix of the words feminism and Nazism», and recalled that feminism is a political and social movement with a tradition of three centuries, which proposes the equality of men and women economically, socially and culturally.
You may be interested in: «Before there were these protests, they started with our government,» AMLO says of marches in the #8M
He warned that «it is not an innocent play of words, it denotes a conservative thought that aims to place in public opinion the term «feminazi» to discredit feminist networks and collectives and distort discourse and struggle.»
The document notes that it is worrying that such disqualifications occur at the president’s conferences, «because they cover the full spectrum of the country».
We Have Other Data indicated that the General Law on Access to Women to a Life Free of Violence states that the three government orders must claim the dignity of women in all areas of life and establish mechanisms that favor the eradication of violence.
They therefore requested the representative to «arrange for the guiding so that the conferences held daily in the National Palace are a space free of any kind of violence against women and to intervene in a timely manner when their interlocutors involved in this type of aggression, so that they may cease immediately, so that it would be sending a public and clear message about it».
What we do at Animal Politics requires professional journalists, teamwork, dialogue with readers and something very important: independence. You can help us keep going. Be part of the team.
Subscribe to Animal Politics, receive benefits and support free journalism.#YoSoyAnimal 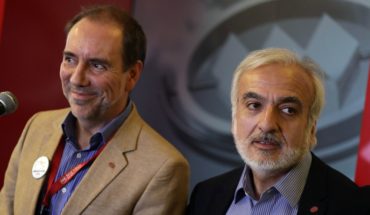 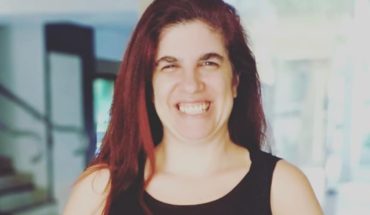 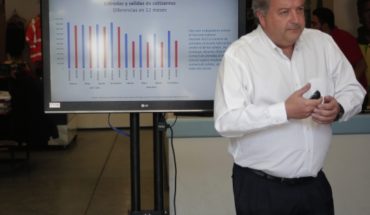