The Attorney General’s Office of Mexico City (FGJCDMX) asked Interpol to issue red tokens for the search, location and apprehension of four people, including former priista leader Cuauhtémoc Gutiérrez de la Torre, for the crime of human trafficking in the forms of aggravated sexual exploitation in terms of attempts and misleading publicity.
You may be interested: UIF denounces alleged trafficking and washing network of Cuauhtémoc Gutierrez in FGR
Another person, identified as Adriana, was arrested on Wednesday for allegedly being part of gutiérrez de la Torre’s collaborators and subalterns, “who published advertisements for job offers in newspapers and internet portals and recruited women to induce them to offer sexual services to their boss,” prosecutor Ernest Godoy said in a media message.
The woman was transferred to the Women’s Center of Santa Martha Acatitla to be legally available to the authority that required her, who in the next few hours will determine her legal status.
The FGJCDMX noted that it requested the Financial Intelligence Unit (UIF) of the Ministry of Finance to freeze the accounts of the five persons linked to the case.
Godoy detailed that “the accused, through printed and electronic means, directly and indirectly contracted spaces for the publication of misleading advertisements in order to facilitate the conduct indicated in the aforementioned criminal rates, in order to attract the victims and in order to subject them to exploitation”.
So far, the Public Prosecutor’s Office has completed 4 search warrants for various properties located in the mayoralties Gustavo A. Madero and Tlalpan, possibly related to these people.
Read more: Prosecutor’s Office investigates officials for omissions in investigation against Gutierrez de la Torre
The prosecutor claimed that the unit “does not manufacture culprits, but does not make exonerations in a way. The political or social relevance of persons subject to criminal investigation does not determine their innocence or guilt in the facts imposed on them.”
“Victims have in this Public Prosecutor’s Office guarantee of protection and accompaniment. Ending impunity and the normalization of acts of violence is a responsibility of the FGJCDMX. The then Procurator’s Office failed in its obligation to ensure expedited access to justice for victims and in some of its actions were enabling crimes to go unpunished,” he concluded.
What we do at Animal Politics requires professional journalists, teamwork, dialogue with readers and something very important: independence. You can help us keep going. Be part of the team.
Subscribe to Animal Politics, receive benefits and support free journalism.#YoSoyAnimal 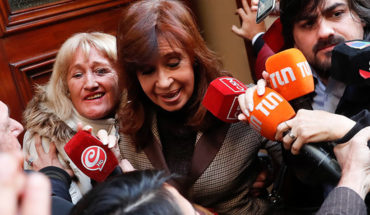 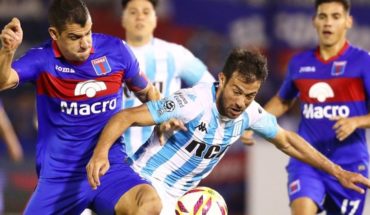 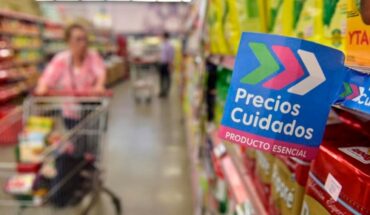 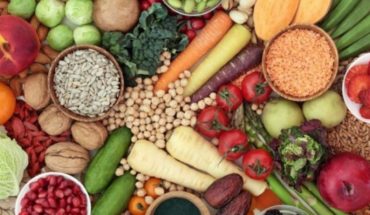