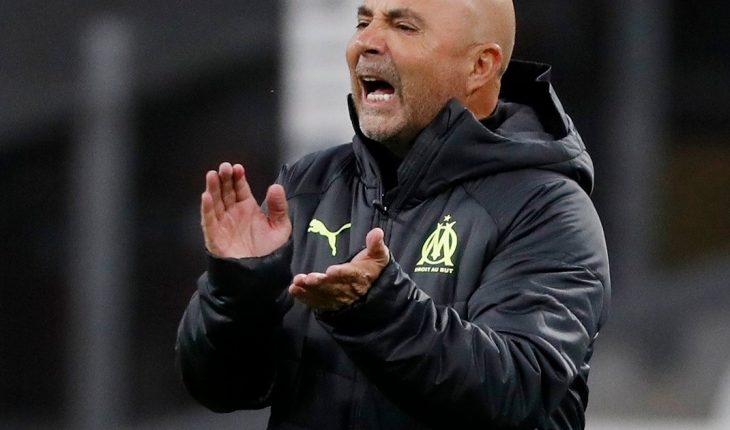 After his departure from Atlético Mineiro, Jorge Samapoli had his first week as manager of Olympique de Marseille and before the start of the 28th date, he ceded with the duel pending against Rennes, in a key duel thinking about european cup qualifying. The Argentine had his first eleven and faithful to his style bet on the line of three defenders where Leonardo Balerdi appeared as a starter. Boca’s former defender is one of two members of the campus, along with Dario Benedetto, who was on the substitutes’ bench.

At velodrome, Sampaoli made his debut and was left with a laborious victory. He split the position with the opponent and the chances of goal were fair, until everything was to be defined with two minutes to go. Benedetto, who entered the last 20 minutes of the game, assisted the young Brazilian Luis Henrique who before reaching the end put a pumped center for Cuisance’s head. In the race, the attacker defined the back leg for 1-0.With this triumph, the Argentine coach cut a four-game winning streak for Marseille and added 42 points, leaving two units of Lens, the last to enter europa league, and 20 from the top that has Lille as owner. With no championship aspirations, Sampaoli will have 10 days to get the club into that tournament and start gestar next season. 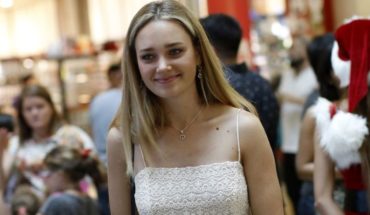 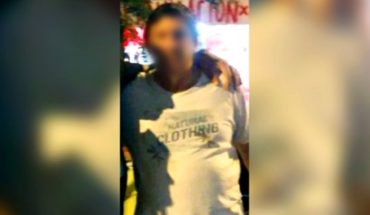 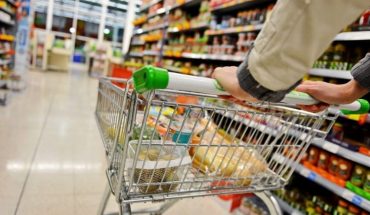