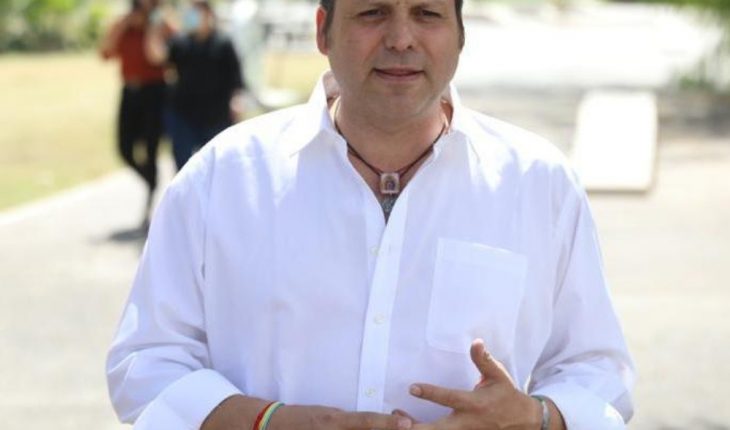 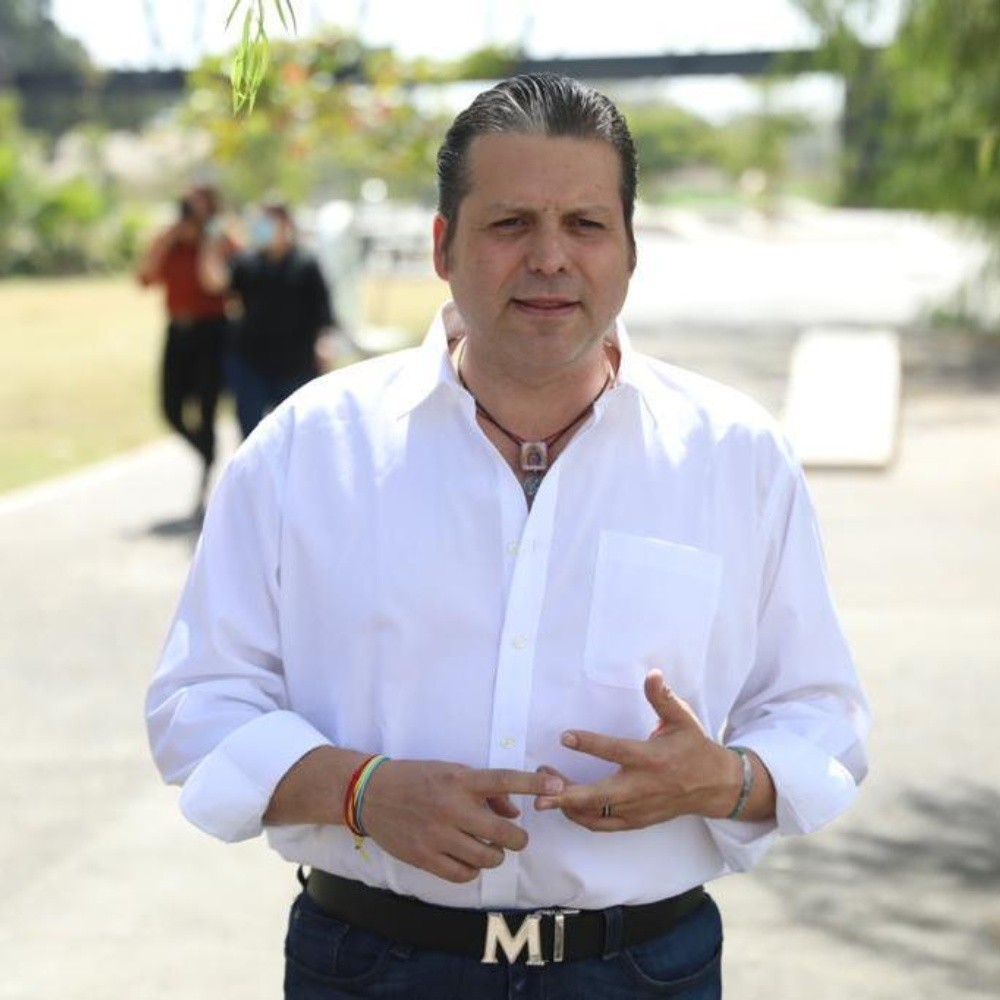 From Guamúchil, yesterday the pre-party of the Alliance Goes for Sinaloa, Mario Zamora, sent the message of “we are moving forward, we are going forward and no one is s stoping us”, which is touring the whole state and they find very good acceptance from the people. In the coming days you will attend the registrations of candidates from Mazatlan, Culiacán, Guasave and Ahome, further multiplying the presence of the alliance and citizen support. The date on which he will register is not defined, but the national presidents of the parties will come: Marko Cortés of the PAN; Jesús Zambrano, prD, and Alejandro Moreno, PRI. In Guamúchil he attended the reception of a candidate for local deputy of the ex-mayor of Angostura José Manuel “Chenel” Valenzuela, endorsed by the PRD, a member of the alliance. He was also accompanied by Liliana Cardenas and Victor Godoy.
Stay informed about what matters most to you

Mario claims that he is climbing very strong in the polls and launches the challenge to Morena’s wannabe, Rubén Rocha, who also travels the state and is confident that he will win the election in June, because as soon as they start the campaigns he will rise more in preferences. It advances that in Ahome the PAN will also join the alliance, and Ariel Aguilar will also get a candidacy, making Marco Osuna the virtual candidate of the PRI, PAN and PRD. Read more: Sinaloa government candidate Mario Zamora agrees to comply and not promisePopurrí. If there are no last minute changes, President Andrés Manuel López Obrador will take a new work tour of Sinaloa tomorrow, as he is scheduled to arrive at Culiacán Airport in commercial flight at 18:30 a.m., and will open the National Guard facilities in Aguaruto.On Saturday 13 he will travel to Mazatlan to inaugurate the blackwater treatment plants and plans to travel to the Marias Islands. , who used to be a federal inmate. Every presidential visit fusses and warms the atmosphere, so demonstrations are expected to be organized during these two days. Scandals. More mixing. Two new scandals arise from the so-called PRIAN: the first is an autogol that was introduced by Panist Senator Josefina Vázquez Mota, who at a women’s day analysis meeting accused former Presidents Vicente Fox and Felipe Calderón of gender-based violence, who made her life impossible, because she was a woman, when she contested for the presidency of the Republic. , the newspaper El País de España broadcasts that the priista senator Sylvana Beltrones, daughter of the former national president of the PRI and political patriarch of Sonora, Manlio Fabio Beltrones, deposited $10 million 400 thousand in a bank in Andorra and called it a crime of “money laundering”. They recommend reopening the investigations against him, which the PGR discarded during the government of Enrique Peña Nieto. Politicians certainly drive money wagons.  Read more: Cuén Ojeda accuses Jesús Valdés of lying: “There is no technical tie in Sinaloa” between PRI and MorenaEDUCATION. Melchor Angulo, the director of Conalep, enters into an agreement with the Spanish aerospace company based in Mazatlan to shore up students of drone and mechatronics racing. RING. “El Travieso” Arce gets in the electoral ring in favor of Mario Zamora. 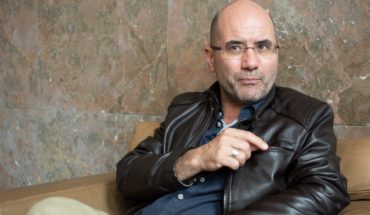 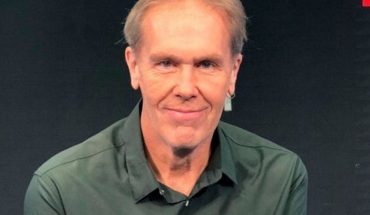 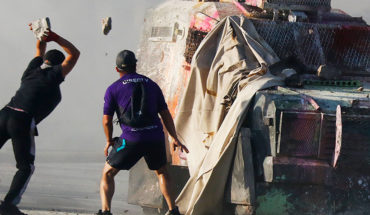