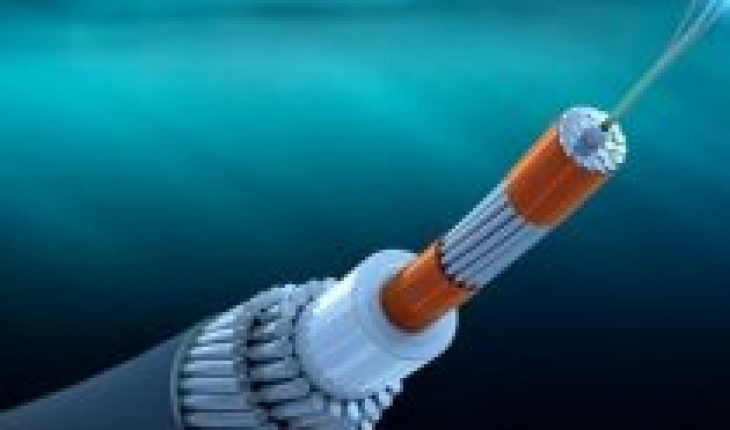 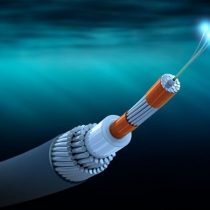 How many lives could be saved if earthquakes were detected in time?

It is a question that is repeated especially during these days when 10 years of the Fukushima earthquake and subsequent tsunami are met.

For decades, geology and geophysics specialists have investigated how best to detect early the teluric movements that cause these great tragedies.

Most seismographs are on the ground and their construction and maintenance are very expensive, so for some years it has been experimenting with one million kilometers of underwater cable used for communications around the world.

And one of the biggest and most recent approaches to that goal has been achieved by a team of geophysics from the California Institute of Technology (Caltech) led by seismologist Zhongwen Zhan.

Caltech’s group has been experimenting with a newly installed 10,000 km extension cable along the Pacific coasts, from Los Angeles to Santiago, Chile.

The angle of your research has nothing to do with the cable itself but with what it leads to, light through the light-on fiber optics.

“What we saw is that the cables can be used as sensors to detect anomalies in the light transporting, which occur when an earthquake occurs,” Zhan told the BBC.

“And not only this, but they can also function as a more effective way to inform potential affected communities of the imminence of a teluric movement,” he added.

During nine months of work, Zhan’s team managed to detect 20 earthquakes, including the one that struck Jamaica in January 2020, simply analyzing the oscillation of light that goes through this extensive underwater cable.

Zhan’s team was looking for ways to use the underwater cable as a motion sensor of the Earth’s crust.

To achieve this, they monitored a variable known as electromagnetic polarization, which is basically the orientation of light as it moves in waves.

“What underwater cables are looking for is to transmit as much data through fiber optics and the way this is monitored is by analyzing the stability of the light pulses that go inside these cables,” says Caltech scientist.

On land any disturbance such as thunder or even a temperature change can alter that electromagnetic polarization within an optical fiber cable, but at the bottom of the sea, things are different and stability is much greater.

“Any disturbance or change during electromagnetic polarization monitoring within an underwater cable means an earthquake,” he adds.

But it’s not the only advantage of this network. Speed plays a key role.

In this web of underwater cables light also functions as pulses of information that can deliver data at a rate of 200 thousand kilometers per second.

“If you sense a change, you can transmit it at incredible speed. I mean, it can be an effective prevention tool,” the scientist adds.

However, for Zhan the great contribution of this research is that, to apply this technology in solving a problem that has been revealing scientists for a long time, it is not necessary to build or add an earthquake detection network, because those electromagnetic polarizations are already being monitored.

“This new form of analysis can turn most underwater cables into geophysical sensors thousands of miles long to detect earthquakes and possibly tsunamis in the future,” Zhan said.

“For us this is the most important point of what we publish: compared to some other technologies, it doesn’t need to add new equipment or send new parts to be installed,” he added.

However, scientists are clear in pointing out that there are to-do tasks left, such as accurately determining the magnitude of the earthquake being identified and establishing a standard measurement way that is compatible with detection systems that are installed on the Earth’s surface.

“In addition, climate is a variable from which we need more data to know if it influences the stability of underwater cables”Zhan says.

“This oneearthquakes are very well detected if they are near the cable and even if there is any rain. But in the case of a tsunami, for example, because a wave can last a very long period, we do not yet know if this instrument can detect it in the same way.” 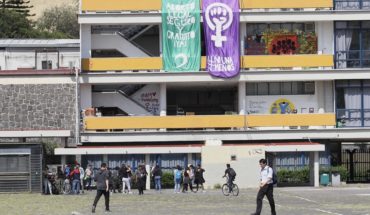 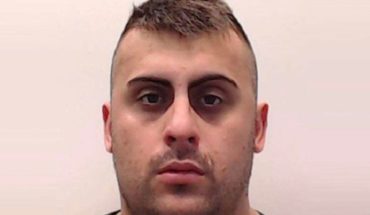 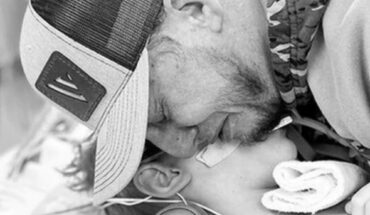