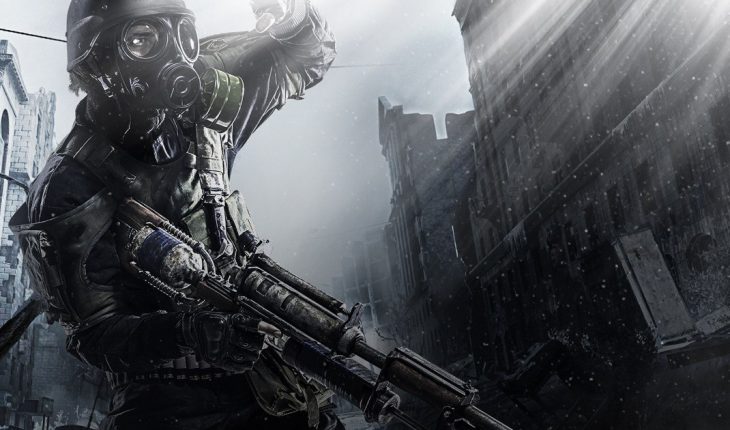 Another week, another free gentle game from the people of Epic Games. The digital store renewed the promotion yesterday and added to its gift catalogue an excellent exponent of the strategy. Surviving Mars is the latest project of the Haemimont Games studio, and puts us in command of a colony on Mars, with the aim of ensuring the survival of its inhabitants and projecting a future on red planet.

The game can be defined as a space Sim City, in which you have to start by choosing which of the various space agencies we will choose to receive your resources and financial support, and selecting the region of the planet in which we will develop the colony, building domose infrastructure, and researching new technologies to expand reach and exploration. Its retrofuturistic aesthetic gives it a unique look, and the randomly generated skill tree and the different secrets hidden on the planet promote replayability. Surviving Mars will be available to redeem until next Thursday. But not only epic games is on offer, because celebrating the 10th anniversary of the Metro saga the 4A Games studio decided to give away Metro 2033, the first game in the franchise, for PC. Metro 2033 immerses players in a post-apocalyptic world set in a Russia of the future, in which humanity survives from surface-dwelling creatures and toxic air by settling into the old subway stations.

The game combines elements of survival with first-person action, in which you have to explore cities on the surface and make decisions in the midst of an unjust society living in constant fear. Metro 2033 is available to redeem on Steam until Monday, March 15.
In this note: 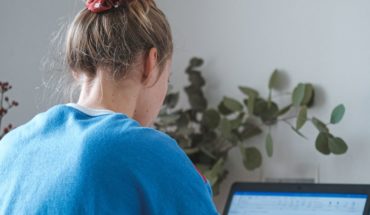 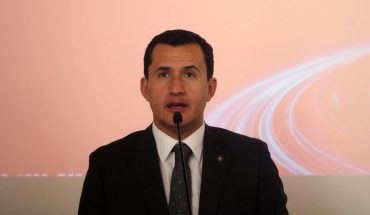 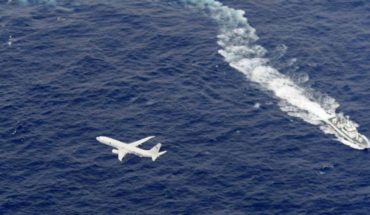 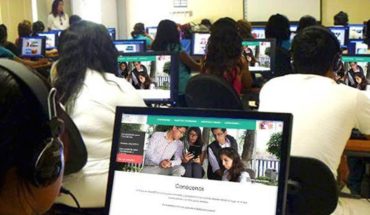