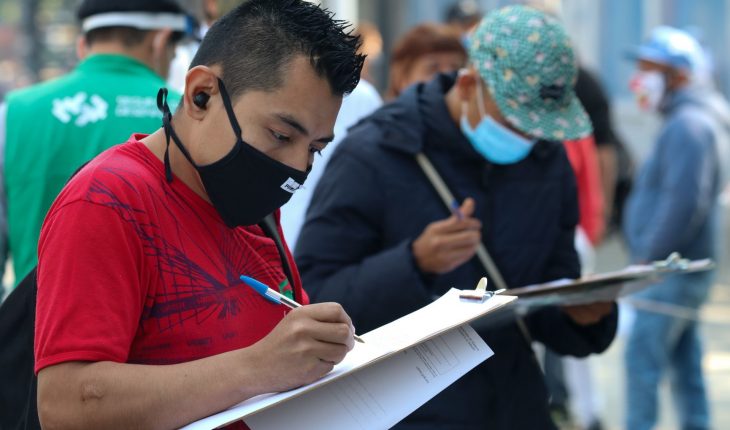 In February, 115,287 new jobs were registered with the Mexican Social Security Institute, more than half as registered in January when 47,919 new positions were registered. Between January and February, 163,206 jobs have been recovered.
In total there are 19 million 936 thousand 938 jobs registered with IMSS, of which 85.6% are permanent jobs and 14.4% are eventual.
Read more: Nearly 48,000 formal jobs recovered in January: IMSS
According to the IMSS, in the last 12 months there has been a decrease of 676 thousand 598 jobs, representing an annual decline of 3.3%.
In terms of job recovery, the Institute detailed that the sectors with the highest growth in the last 12 months are: the transformation sector (0.4%) and social and communal services (0.03%).
While the states with the greatest job recovery are Tabasco, Baja California and Chihuahua.
On the other hand, at the end of February there is the registration of one million 910 thousand patterns (companies) affiliated to the IMSS; 4% less than those recorded in February 2020.
Average salary and affiliated people
The IMSS report notes that as of February 28, the average base contribution salary for employees affiliated to the Institute is 429.7 pesos, an increase of 8.1% per year.
As of January 31, the average base salary was 428.8 pesos.
This increase, according to IMSS, is the highest recorded for a month in February in the last 10 years.
While since January 2019, the base contribution salary has recorded annual growth of more than 6%.
Read: Despite pandemic and volunteering, home workers’ affiliation to IMSS rose
On persons not registered by companies, the IMSS details that at the end of February there are 7 million 537 thousand 397 people affiliated through Optional Insurance.
As well as 219 thousand 565 family health insurance affiliations (people who voluntarily join) and 214,735 people insured by the Voluntary Continuation program of the Mandatory Regime.
Finally, 27,295 people were joined through the Pilot Program for the Incorporation of Domestic Workers throughout February.
These more than 27,000 people are 7 times more than those recorded in April 2019, when the all-time high was reported.
What we do at Animal Politics requires professional journalists, teamwork, dialogue with readers and something very important: independence. You can help us keep going. Be part of the team.
Subscribe to Animal Politics, receive benefits and support free journalism.#YoSoyAnimal 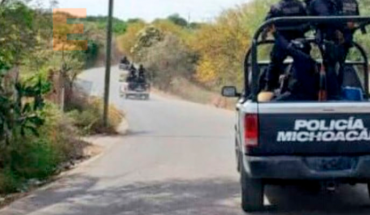 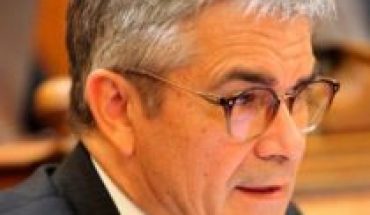 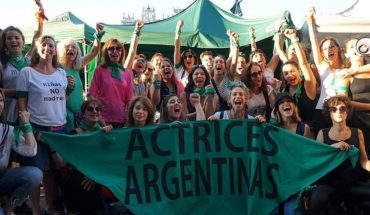 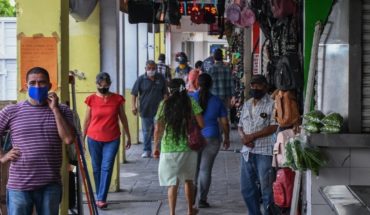