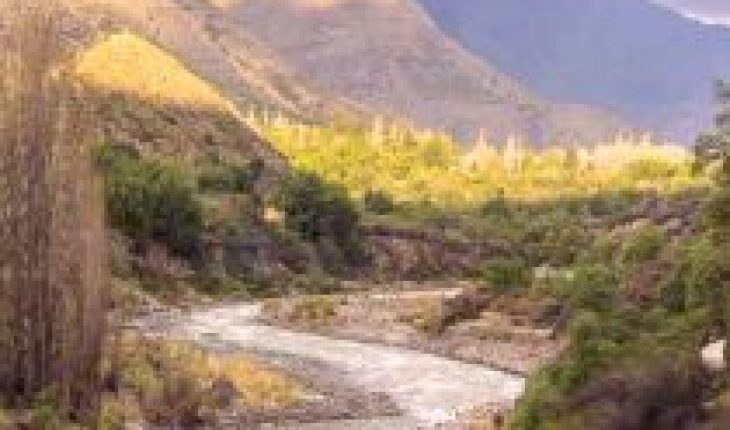 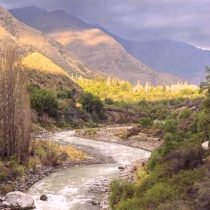 Approaching the riches of the Maipo River basins, but also exposing the threats and damage caused in this area located just 40 minutes from Santiago are part of the objectives of the new research «Humanity in the Basins – Uses and Abuses: Rio Maipo», developed by the NGO Ecosystems.
«Almost 50% of the categorized species of the animal and plant kingdoms, and 10% of the fungi kingdom are threatened,» notes an excerpt from the document that shows the advanced state of decline and the urgency of protecting and restoring this strategic basin for nearly 8 million people in the Metropolitan Region.
In 10 chapters, the research addresses the population, bioecological situation and uses and abuses in the territory, emphasizing the use of water for industrial activities such as irrigation, sanitation, electricity generation, among others.
In the document, the NGO emphasizes the need for protection and restoration of the basin to reverse degradation and generate social and ecological sustainability.
«Making this journey from mountain range to sea, through the Maipo River basin is a painful journey, but getting to know it in greater depth, and highlighting its socio-environmental history, its values and attributes, opens up the possibility of a change of course, of finding solutions to problems, of recovering the lost and restoring, before it is even later and difficult, given the macro changes that are happening , such as the mega-sequíe result of the historical deforestation and climate change caused by humanity,» explains Juan Pablo Orrego, President of Ecosystems and who was in charge of coordinating research.
Socio-environmental conflicts
The study also mentions five existing socio-environmental conflicts, including AES Gener’s Alto Maipo Hydroelectric Project, which last year was on the public agenda following a series of complaints by citizen coordinator No Alto Maipo, Councillor of San José de Maipo Maite Birke and a group of members of the No Alto Maipo Metropolitan Network.
Also, days before the claims at the Second Environmental Court in June last year, Federico and Tomás Mekis, brothers, outdoor athletes and environmental activists launched with the support of Patagonia the documentary «Defend Maipo» that highlights the damage that the megaproject would leave in the natural area that also activated a digital citizen campaign to send emails to environmental authorities demanding the protection of the area.
The Maipo River basins are part of one of the top 35 biodiversity points worldwide according to the NGO Conservation International. In addition, only the commune of San José de Maipo has 443 species of vascular flora and of them, 50% is endemic, that is, they only exist in this territory.
In terms of fauna, there are 138 terrestrial vertebrates, including pumas, foxes and some reptiles among others. In addition, the area is home to a large number of glaciers that feed the basin. 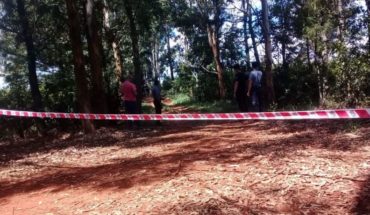 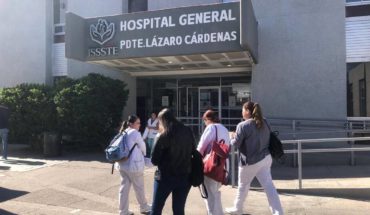 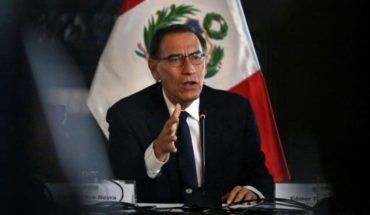 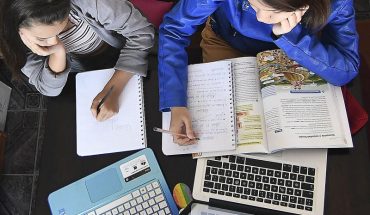