Five people were killed and three injured after a gunshot attack at a hotel in the municipality of Comonfort in Guanajuato.
Information from the AM newspaper portal, says that the attack occurred at 04:14 am on Friday, March 12 at the «Hotel Comonfort», located in the center of the municipality.
According to police reports several hooded subjects entered the establishment, identified the victims and shot them.
Read: Add up to 20 bodies in celaya pits, Guanajuato; victims set up planting for failures of authorities
The diary Reform He reports that four people died at the site of the events, while another person died in the hospital.
The other three injured people are hospitalized and their health is severe.
So far the identity of the victims of the attack is unknown.
Violence in the state
At the end of January President Andrés Manuel López Obrador reported that Guanajuato has the highest rates of violence and homicides in the country.
For this reason, federal authorities confirmed the sending of 5,000 National Guard items to the entity.
Of the 2,325 murders committed during January 2021, 250 occurred in Guanajuato, representing 10% of the total.
According to the National Search Commission, there are more than 2,500 missing people in the state, most of them being in recent years.
Find out: In less than a week they find 10 pits in Guanajuato; cops threaten families over finding
Findings from clandestine cemeteries are another face of violence in the area.
Nearly six months ago, Diego Sinhué’s government denied the existence of these mass burials.
The work of the families with the State Search Commission and the National Search Commission quickly demined this idea and placed Guanajuato as one of the states with the highest number of findings.
What we do at Animal Politics requires professional journalists, teamwork, dialogue with readers and something very important: independence. You can help us keep going. Be part of the team.
Subscribe to Animal Politics, receive benefits and support free journalism.#YoSoyAnimal 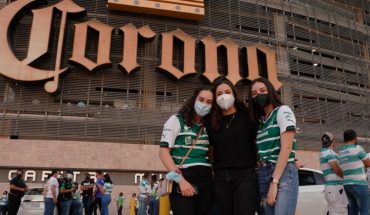 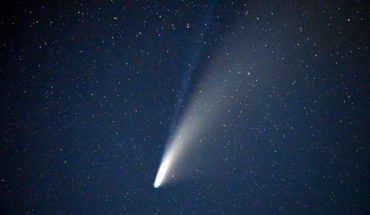 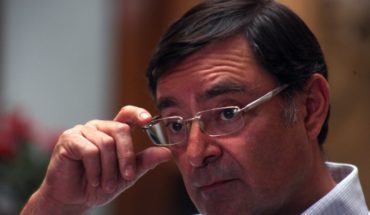