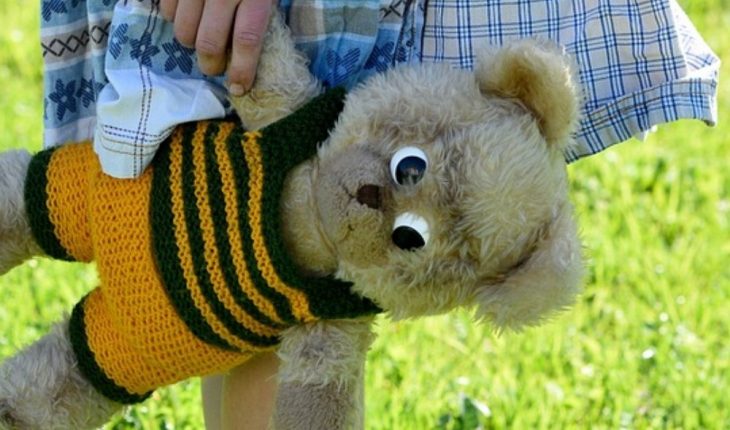 Women are invaluable, as a very special dwarf product of God’s will; He is a human being of almost angelic design with sublime characteristics and transcendent innate functions, that no one is lawful to undermine without serious consequences.
But now the evil ones of history have unleashed a denaturing campaign of femininity that, with the nickname «feminism» seeks to hide its true intentions, which lead to the annulment of the immense benefits that humanity enjoys from the existence of women.
Everyone knows these things, but there is a gang of international thugs who, taking advantage of human weaknesses, are distorting the meaning of the word «woman», making fools believe that it is equivalent to «man», of which they have made an ideology called «gender ideology», certainly sustained and driven precisely by the UN and other international institutions, which involves the project of reducing the world’s population , directed mainly against the dark-skinned peoples of the south, to those they call «useless diners», who reproduce irresponsably without making progress to humanity and jeopeasing the existence of the earth’s resources for global subsistence.
Read more: All fashions
The attack on women has many strategies, to appear to be liberated, helped, protected, exalted, valued, «empowered» and given justice, before whose seductive promises some women yield to temptation and let themselves be exploited until they scream and threaten, like rebels mutiny in the streets: humiliating betrayal against themselves, against God and against the Homeland.