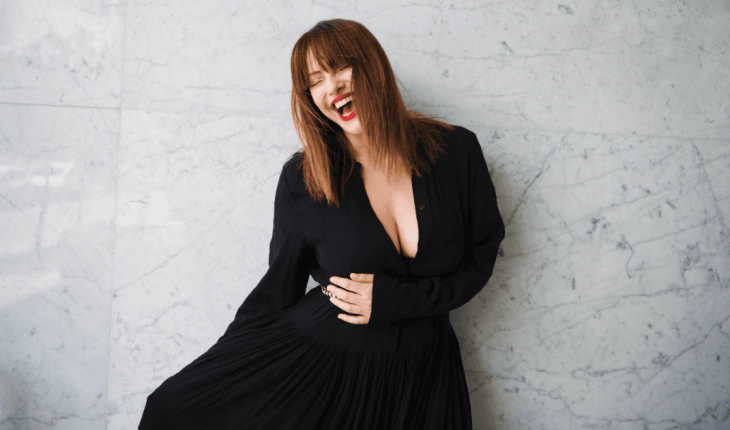 Extroverted, authentic, charismatic and disadvantaged Connie Ansaldi became, almost inadvertently, one of the most recognized journalists and show panellists in the country. However, beyond her media side, she owns an extensive career as an executive that few know. As a child she studied advertising, at the age of 22 she was already Account Manager at an agency and worked in the United States as a producer. In 2010, as one of the pioneers, she founded her own digital and social media communication agency, Nuclear Branding, and this year she took over as Director for Latin America of Neu21, one of Australia’s leading organizational design consultants who, by her hand, landed in Argentina.

“When I went to work in TV, which is probably why most people know me, I already worked in advertising. For me the career step was to start on TV because I had another profession”, says Connie who never gave up his career as a publicist and today is one of the references of the region in communication, branding and mentoring for companies, brands and entrepreneurs. He started working in media for fun and never imagined he was never going to stop having a job: “Luckily they offer me a lot of work on TV but I’m not interested. I like to go visit the LAM guys, although I feel like every time I go a quilombo is put together. Because of me obvious, not because of them, because I’m spicy and if you ask me I’m going to answer you,” he laughs and takes care of his overwhelming, blunt personality.” I never needed to be okay with anyone, I don’t need to get anything and I don’t look for anything when I say something I like or don’t like, so sometimes I get in trouble but it’s part of the personality I’ve been building over so many years. People already know me, they may or may not agree with me but they know that what I’m saying is what I think,” Connie added who, through the trainings she provides three years ago, has already trained more than five thousand entrepreneurs in areas linked to leadership, business vision and new dynamic work.
It is that his passage through the media and his trajectory in front of cameras gave him tools to stand out in the business world: “The solidity that gives you to be more than twenty years in front of a camera is capitalized. I give a lot of talks, lectures and when it comes to planting myself in front of an audience I have another office. The other one laughed at me because they asked me what the biggest audience I was in front of and I answered that millions,” says Ansaldi who knows what he’s talking about. Between Instagram and Twitter it gathers almost two million followers and does not hesitate to use its social networks as channels to help those who need it: on Mondays it makes “Tell me a secret”, a space of “virtual relief” where people tell them their anxieties, desires and fears; On Thursdays he shares in Instagram stories local ventures to boost them; 11 years ago he created Argentina’s largest solidarity hashtag #unidosAR and later #unidasAR to make gender issues visible.” I love people. I think if I didn’t have the love I have for people, I couldn’t do everything I do. I dedicate many hours of my life to interacting, answering, generating feedback, content, things that are interesting, communities where the other can feel recognized and that are a refuge”, expresses the publicist and emphasizes that in her new position one of her goals will be to create value from the bonds between people, something that is very satisfying and natural to her.
His presence hardly goes unnoticed but beyond the firmness with which his adulthood lives, in his youth as a professional he had to set limits and forge his professionalism in an even more unequal world with fewer opportunities than the current one: “Luckily it is changing but at first he did have to be showing all the time showing who he was, examining that he was intelligent and capable. Something that’s unbearable, more so when you’re a woman and you’re a girl.” Because he was very young and account manager, clients shake hands, he wouldn’t greet them with a kiss. Imagine: pendeja, 22 years old, cute, disadvantaged, with curvitas – it was as I am now but pendeja – then at the start, so that they would not “walk” me, give them the hand hard, not let them even come and say hello to me. She put at least a distance from physics,” she recalls and confesses that that is why today one of the pillars of her work is the struggle for gender equality and opportunities for women in decision-making and leadership positions.

Art is a fundamental aspect of Connie’s life. It’s not just a passion, it’s a way of being and seeing things. His house, completely intervened by paintings by artists and muralists speak for themselves: “People who have a disruptive head like mine all the time are thinking with all the variables at stake. What other people see linear I see with volume. When I think of a project I involve all the variables that stimulate me and I join them as parts; it’s not that they’re watertrows. For those of us who have a creative head inspiration comes from everywhere, all the time,” he reflects. Consistent in her thoughts and assuming – in her words – her “spicy” personality, Connie confessed that she never intended (or intends) to like everyone and believes that living outside that mandate is what gave her the freedom with which she moves today: “I always say what I think, who likes it well and who does not , no”, concludes the new Director for Latin America of Neu21 who continues to take on challenges and spread her energy in every project she undertakes.
In this note: 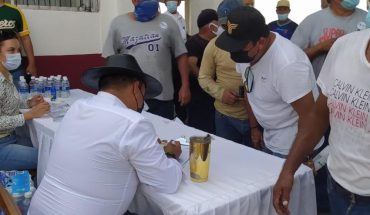 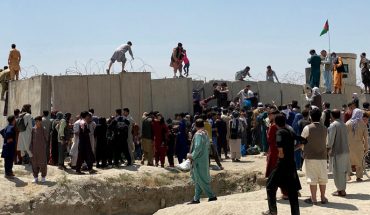