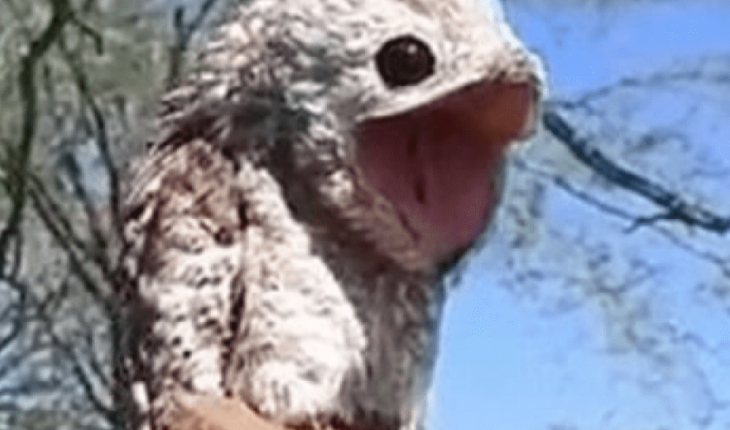 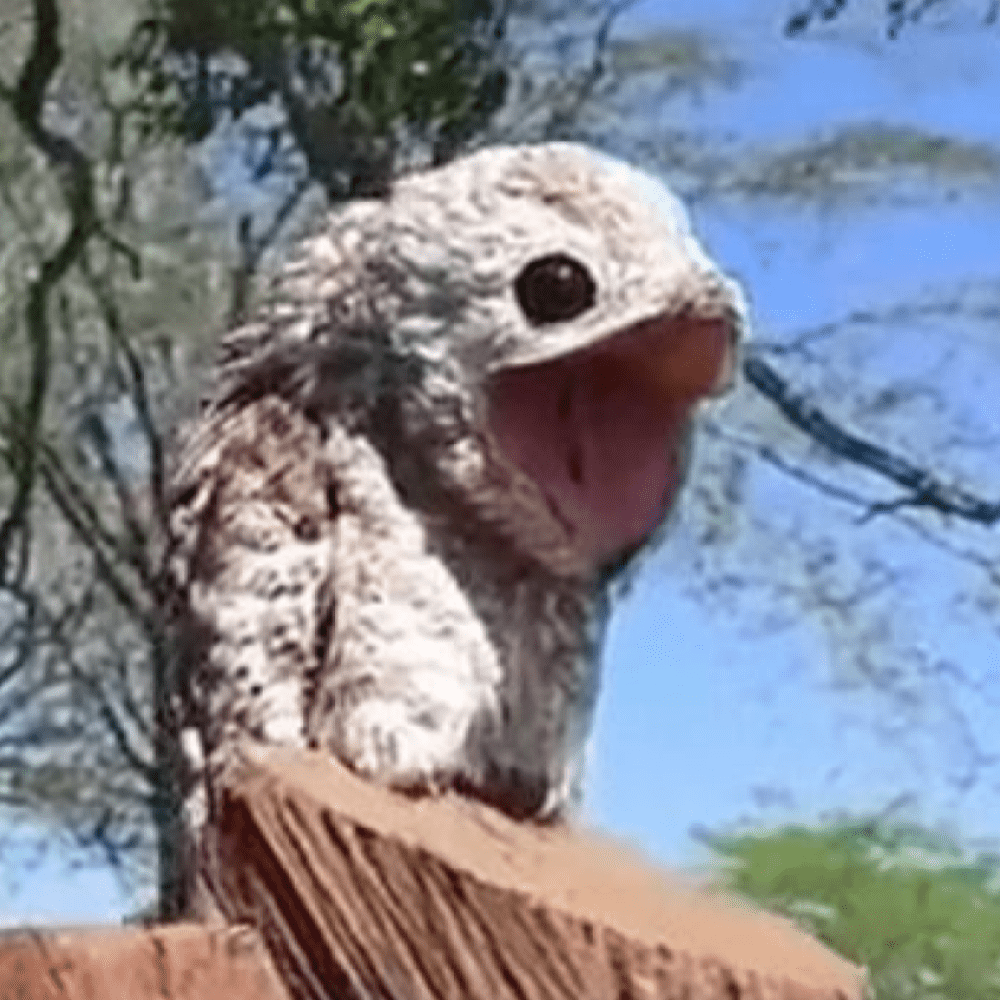 A monstrous bird was found by a woman while taking a walk in the countryside. Initially, it was mistaken for a piece of wood due to its color, however, after a few minutes recording, and after an approach, the animal reacted, giving it a big scare. The images captured in the video that went viral show the macabre appearance of the bird, which boasts deep black eyes and huge mouth, from which the sound that put the hairs on edge to the woman, who approached stealthily, eedded.
Stay informed about what matters most to you

Read more: Video: Child ‘reporter’ interviews stray puppies to promote adoption At first, the animal remained static on top of a thick wooden stick, so the woman did not perceive that it was a living being. However, something in him caught his eye, so he decided to approach until the bird decided to manifest itself.
This monstrous bird is a large potoo, a nocturnal species that feeds on insects and small vertebrates. Its best known feature is the growl and moan it makes during the evenings. Read more: Millie Bobby Brown looks beautiful in his third collection for ConverseThe great potoo is usually located in a forest habitat in South America, so it is sensed that the video has been taken in a natural area of Latin America. Also, it is known as a large urutaú and has a length of between 48 and 60 centimeters, being slightly larger than a crow. Its plumage is brown with grey, and its tail and wings, relatively long, allowing it to be distinguished from owls. 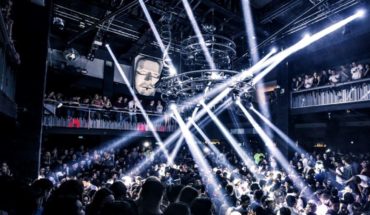 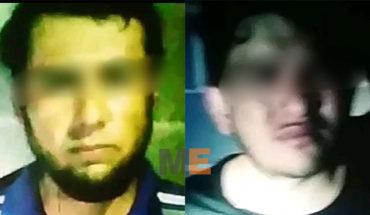 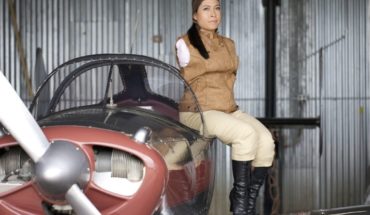 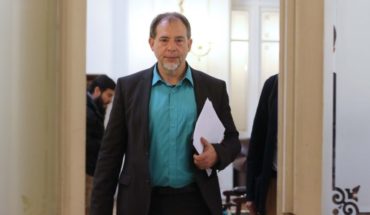