The Weekly: New Capital case explodes in Court and Sanhattan gets nervous
Good! Ivan Weissman greets you this Monday. We’re in the middle of March waiting for the vaccines to start working, but with COVID fired. Some economists are already beginning to recalculate the impact on economic recovery and the possible effect on elections for the Constitutional Convention. Read a new edition of El Semanal.
New Chair of AFPs: an ideological vision that ignores country reality

“The ideology of the civil service is evident when it argues that ageing calls into question the distribution system, as there are fewer active workers who must support more pensioners. As Nobel Economics Laureate Peter Diamond and Nicholas Barr – probably the world’s most recognized pension specialist – argue, in the book ‘Reforming Pensions’, the indicated problem challenges all pension systems, including the individual capitalization system,” says Eugenio Rivera, in his column, on the appointment of Chilean economist Alejandra Cox.
Work and family reconciliation: beyond the pandemic

“Many women face a systemic contradiction – simultaneously fulfilling the roles of worker and responsible for family care – with personal resources. In this effort, the pandemic has forced many workers to leave their jobs in the face of the inability to reconcile both tasks,” says Veronica Gómez, who can read in the following link. 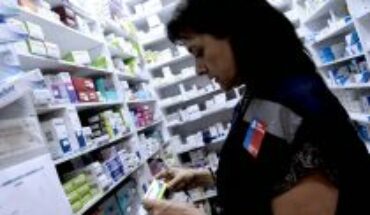 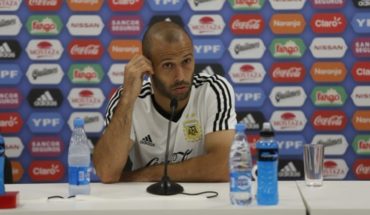 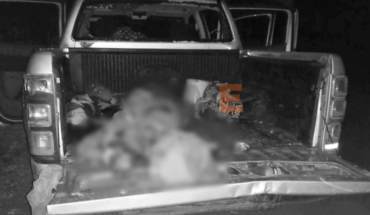