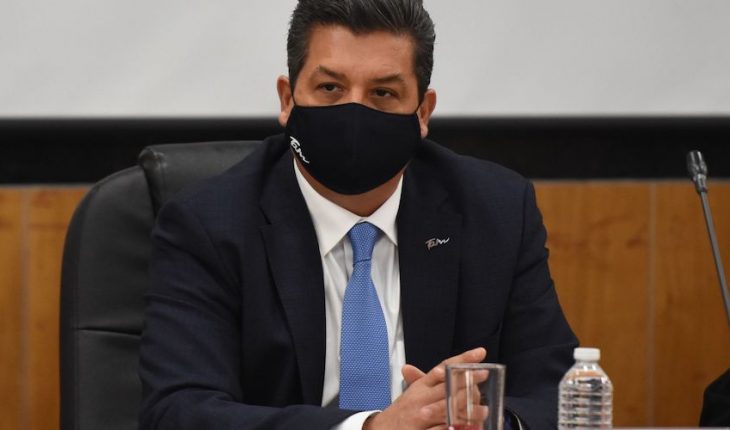 Faced with the allegations made by the Attorney General’s Office of the Republic against the governor of Tamaulipas, Francisco Cabeza de Vaca, the representative took advantage of his government report to point out that the Federation seeks to destabilize his administration.
In session of the state congress, the representative said he will not back down against “threats” and “lies,” in reference to accusations that authorities seek to charge for organized crime, operations with resources of illicit origin, and equated tax fraud.
Read more: Cowhead ensures that FGR accuses him with ‘assumptions’; denies money laundering
“Going back to the threat or accepting the lie is by no means an option on this earth. We reject the insancerated federal government that seeks to destabilize one of the most important states in this country, I have never deceived anyone, nor have I changed my speech,” Cowhead said.

According to the @ASF_Mexico, #Tamaulipas is the entity best evaluated in the application of federalized spending. Here resources are applied correctly, efficiently and with transparency. #5toInforme #TamaulipasCrece pic.twitter.com/et2rirs1Og
— Fco. Cow’s Head (@fgcabezadevaca) March 15, 2021

The governor of Tamaulipas said to reject the “political coup” and brazenly became an enemy of the Federation.
“Tamaulipas will not be silent and will not lower his head before another government that, oblivious to reason, intends to impose his will on our land,” he insisted.
In addition, Cabeza de Vaca linked the development of clean energy and its demand for better fiscal treatment to the accusations against it.

We are the energy state par excellence. In #Tamaulipas clean and renewable energies go; we will continue to defend them. In the state there are investments of 2,500 mdd in 12 wind farms that generate energy for the annual consumption of 3 million households. #TamaulipasCrece pic.twitter.com/Yre0whRLSF
— Fco. Cow’s Head (@fgcabezadevaca) March 15, 2021

“If you boost clean energy and demand what is rightfully up to the people of this land that is annoying or uncomfortable with someone, I tell you at once that there is no room here for those who pretend to be above a government that has the legitimacy granted by citizens and today is a national example for its results,” he said.
Although Governor Tamaulipeco said his government remains willing to dialogue and debate, they will not be subjected to “the abuses of central power.”
“Pretending that an entire people should be subjected to the abuses of central power, wanting to impose the will of a single man who wishes to control absolutely everything, has historically proved a strategy contrary to harmony. Mexico is unwilling to further abuse a central power that does not respect the division of powers or freedoms and seeks to destabilize governments and make opposing decisions,” he said.
On February 23rd, the Chamber of Deputies reported that it received the request to remove the money from Francisco García Cabeza de Vaca.
In response, the PAN – a party to which Cow’s Head belongs – said it is a “factional use of justice where there is no crime. A political onslaught is orchestrated.”
What we do at Animal Politics requires professional journalists, teamwork, dialogue with readers and something very important: independence. You can help us keep going. Be part of the team.
Subscribe to Animal Politics, receive benefits and support free journalism.#YoSoyAnimal 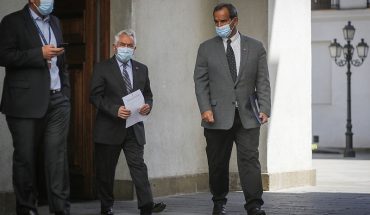 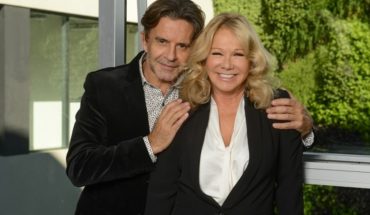 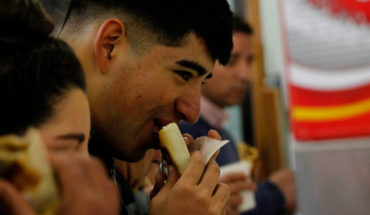 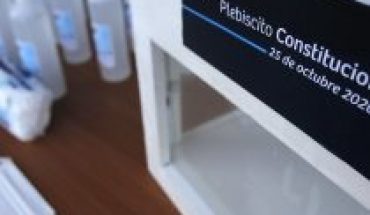