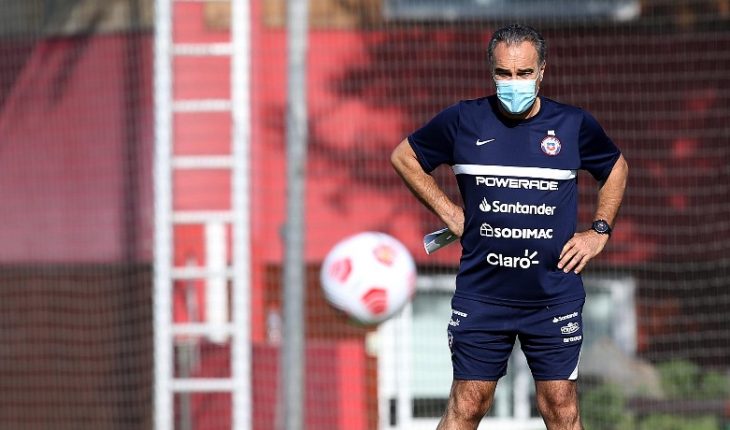 The coach of the Chilean national team, Martín Lasarte, acknowledged having felt “a bitter taste” by the suspension of the double date of March by the 2022 World Cup Qualifiers and highlighted the work done in his first microcycle at the head of the national team. Asked by the postponement of the fifth and sixth dates of the long road to Qatar, where Chile faced Paraguay and Ecuador, the strata of Uruguayan origin declared in dialogue with LaRoja.cl that “we had the objective set on it, on the double date, and somehow we were surprised. At first it was a rumor, it was commented on and said… ended up being a reality. We have a weird bitter taste left, we would have liked to play, but we have to see it on the other side. It allows us to work, have more time, evaluate from somewhere else and from that situation ends up being positive.” The South American playoff is always complicated, difficult… in all the playoffs I remember there were always one or two teams that took off, started first and even in some case one of them didn’t even clasp; everything is relative, everything is about to be played. In our case, as a technical body, it’s up to us to start outside the classification group, but our slogan is to change it,” he added. As for the work done with local players in the ‘Juan Pinto Durán’ complex, with a significant number of young elements, ‘Machete’ said that “it always generates motivation, a special expectation to meet the players again and get back on a court, it’s always nice and more when the challenge for us started these days , the court work is the starting kick, everything else is preparation.” From the point of view of delivery and adhesion was fantastic, the best, it is clear that when one makes such a microcycle, we have different levels of elaboration. For some players it was their first training and others have been working for a week and a half or two, so the guidelines were different, there were older players, greater experience and travel, and other younger players (…) every day that passed, the sensations were better,” he complemented. Finally, the former technician of Universidad Católica and Universidad de Chile stated that “for us it is part of a goal, perhaps not the main one that is the ranking, that regeneration of players, the only way that exists is to try to bet, observe, correct, bet on them at some point. From that place I think it’s important. Young people always give training and the day a different motivational aspect, that infects others and is very good.” 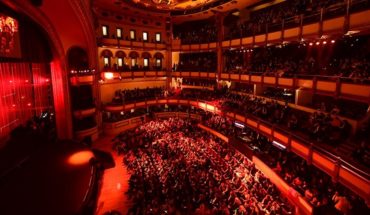 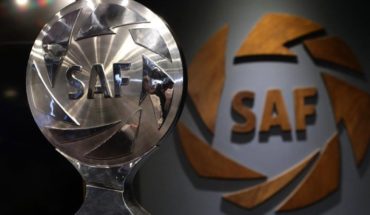 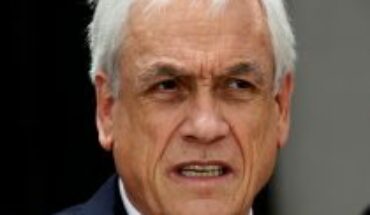