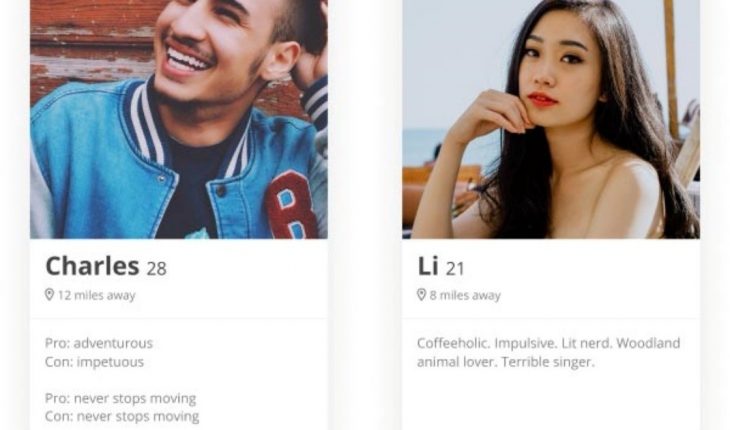 The popular Tinder dating app reported that it will implement a feature so that users can access criminal records, and especially the background they may have regarding gender-based violence, which are recorded after a person makes the corresponding complaint.
The measure, which was communicated by the match group app owner, seeks to «proactively prevent gender-based violence by providing users with greater transparency and information about the people they connect with.»

To make this feature possible, the company announced that it will work in conjunction with Garbo, an online background check platform that houses «public records and reports of violence or abuse, including arrests, convictions, restraint orders, harassment and other violent crimes.»
This service would be available in the United States for the next few months and would not be free. However, from the company they ensured that it would have an affordable value for users.

While it’s still clear from the platform how the background checker will work, tinder is estimated to allow customers to view other people’s public records through their names or phone number.

In addition to providing greater security, the different dating apps added more features to their apps such as photo verification and a video call, to prove that the person is who they claim to be. Due to the growing cases of femicides, it should be noted that in January 2020, Tinder added a «panic button» function, a tool used to store information about an appointment, as well as record the location and allow an alert to be sent to emergency services, if necessary. 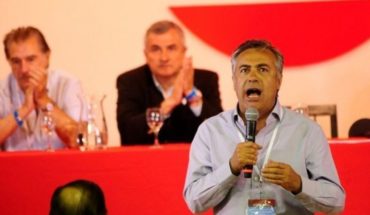 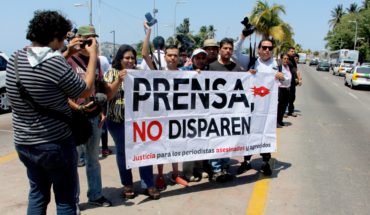 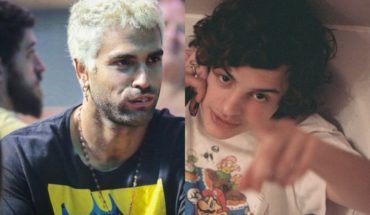