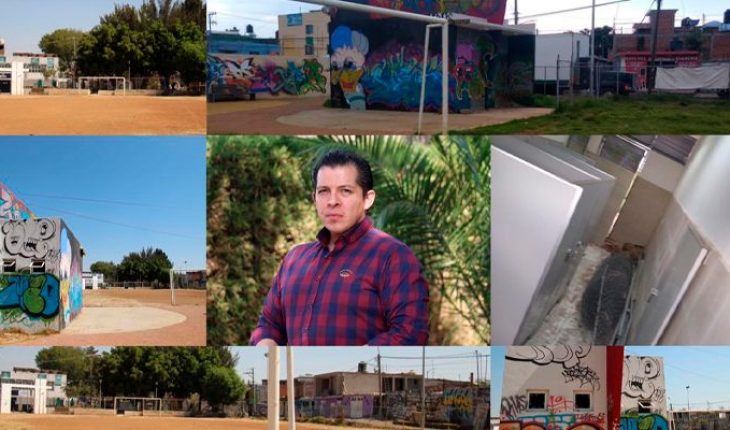 Morelia, Michoacán.- This week, Misael García Vázquez and members of the Committee of Protagonists of Morenos de Corazón attended the call of more than 400 families affected with a work of the last municipal administration of the capital, which is “justified” before the Superior Audit of the State of Michoacán (ASM) under the amount of more than 3 million pesos, whose resource is not reflected in the work, reported in a statement.
“The Football Court of the Primo Tapia Poniente colony will be reviewed, as we have toilets that do not have drainage, a grass and a fence that do not work, the families and neighbors of the place do not explain how it cost above 3 million pesos,” he stressed after his visit to the splitting courts.

He stressed that this should be thoroughly reviewed, since if there had been any deviation of resources in this work located on the corner of Avenida Michoacán with the edge of the Rio Grande in this city, it was already under investigation by the State Audit, whose audit regarding the 2018 financial year would be possible thanks to the early follow-up of the deputies of the local Congress for the observation of this case affecting more than 400 families.
You may be interested: Carlos Tello’s event was held without permission from Morelia City Council
“We must not allow corruption in this type of action, so citizens awoke to their simulated social contributions and that do not generate any impact on people, so they will seek the fullness of spending on this work and in communication activities,” he concluded.

It should be noted that the complaint against the previous independent government was made on April 29, 2019, through the office to SM/1234/2019 and with instructions to follow up and report on the omission of remedies by the Morelia City Council. 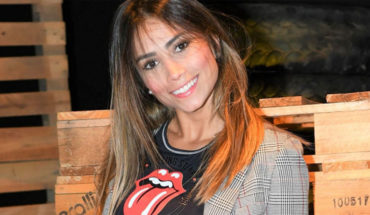 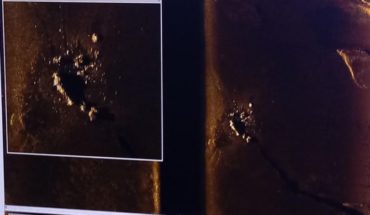 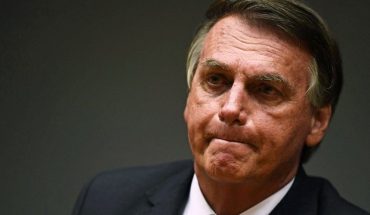 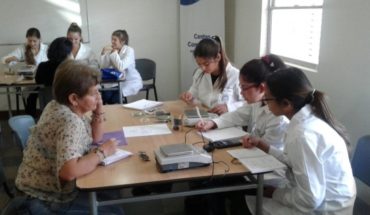