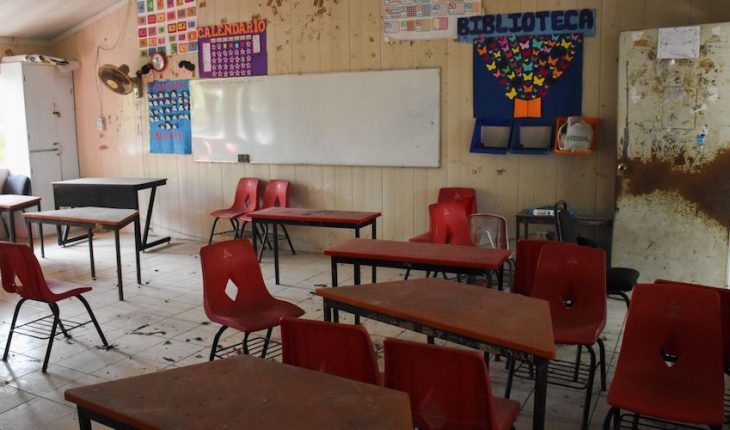 Health and Education authorities in Campeche announced the plan to reactivate staggered and mixed classes in the entity, after 142 days of maintaining a low risk.
The Secretary of Health of Campeche, José Luis González Pinzón, said that this average is not an experiment and will be implemented in three phases, giving priority to campuses of marginalized communities where it is difficult to keep the model at a distance, that do not have internet or limited access.
Read more | Responsive letters and few students: So PMI plans to return to school when there is green and yellow traffic lights
The plan will then be implemented in communities with fewer than a thousand inhabitants who have schools in rural areas.
“The plan is due to the epidemic conditions that prevail in the state and it is from them that it will develop in a responsible way and always protecting the health and life of the population, it is by no means an exercise in test successes and errors or experiments,” he said in a video.
According to state authorities, the first phase of the plan will begin in April with 137 multigrade primaries in rural communities.
They pointed out schools that are in the communities of Caña Brava, La Esmeralda, Puerto Arturo, Vista Alegre, Juan de la Barrera, among others.
Requirements included teachers, administrative staff and managers with comprehensive COVID vaccination schemes; that has established hygiene protocols within the campus and with additional supports to students and teachers.
The secretary insisted that return to face-to-face classes will be voluntary, and that the plan will be suspended in the event that coVID risk increases at the epidemiological traffic light, or that a case is detected within schools.
The second phase, explained the Secretary of Education of Campeche (Ricardo Koh Cambranis) will apply in 293 more schools in localities with less than 1000 inhabitants.
While in the third phase the rest of the basic schools will enter. However, he noted that this stage will also depend on campeche’s epidemiological situation.

According to the results of a survey released by the Secretary of Education, 71.6% of parents in the entity are against returning to face-to-face classes in this school year.
However, 63% also believe that distance learning is not as effective as face-to-face learning.
So far from the epidemic, Campeche has recorded 8,268 positive cases at COVID-19 and 1,010 confirmed deaths from the disease; has been the longest-time entity at the low risk level of epidemiological traffic light.
What we do at Animal Politics requires professional journalists, teamwork, dialogue with readers and something very important: independence. You can help us keep going. Be part of the team.
Subscribe to Animal Politics, receive benefits and support free journalism.#YoSoyAnimal 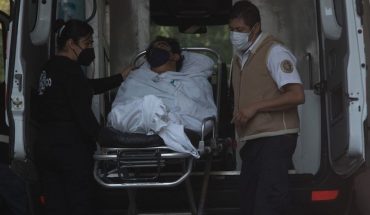 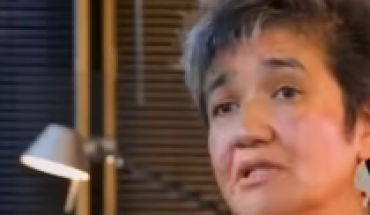