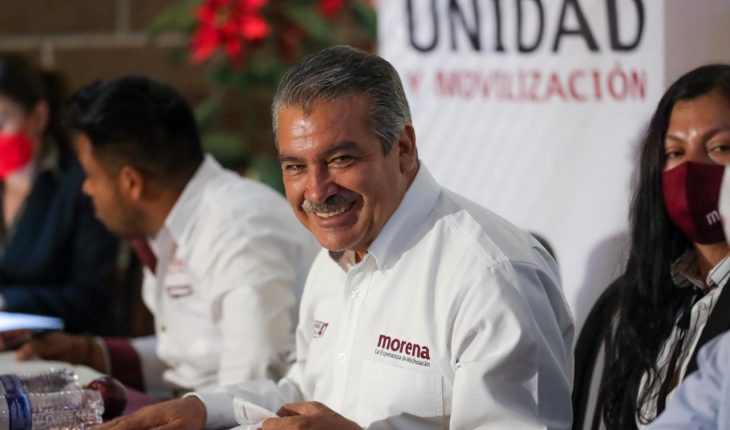 Tlalpujahua, Michoacán.- The state coordinator in Defense of the Fourth Transformation, Raúl Morón Orozco, highlighted that the project he represents in Michoacán is moving firmly and under the support of an important group of Michoacans who are promoting and demanding a real change in the democratic, political, economic and social life of the entity.
In a sustained rapprochement with 4T supporters in Zinapécuaro, Queréndaro and Tlalpujahua, Raúl Morón called for the closing of ranks for unity among those who seek the entity to transition to a background transformation, where, outside of any difference that responds to particular interests, the most heartfelt needs of citizenship are prioritized.
“The definitions are being given, the conditions too, because citizens are aware that our president, Andrés Manuel López Obrador, needs his government project to be engulsed by the different entities of the Republic, not limited by blocks without a programmatic identity,” he stressed, addressing coordinators and coordinators of the Municipal Committees of the Fourth Transformation in the municipalities mentioned above.
Raúl Morón said he saw a solid structure in the representatives of the Fourth Transformation, in whom, he said, there is a depostity to bring to life a new era of rulers who continue to promote the ideological guidelines and principles with which President Andrés Manuel López Obrador’s project was born.
Finally, the state coordinator in Defense of the Fourth Transformation underlined the importance of the project’s representatives “working in unity and away from particular interests that do nothing to benefit the path of development and well-being that is beginning to be built in Michoacán”. 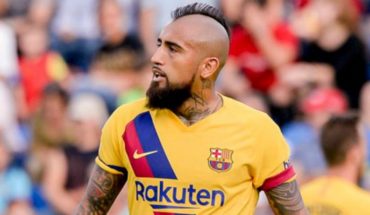