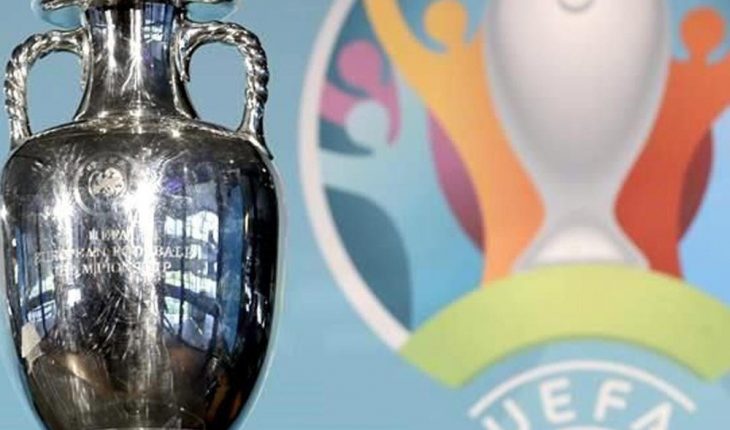 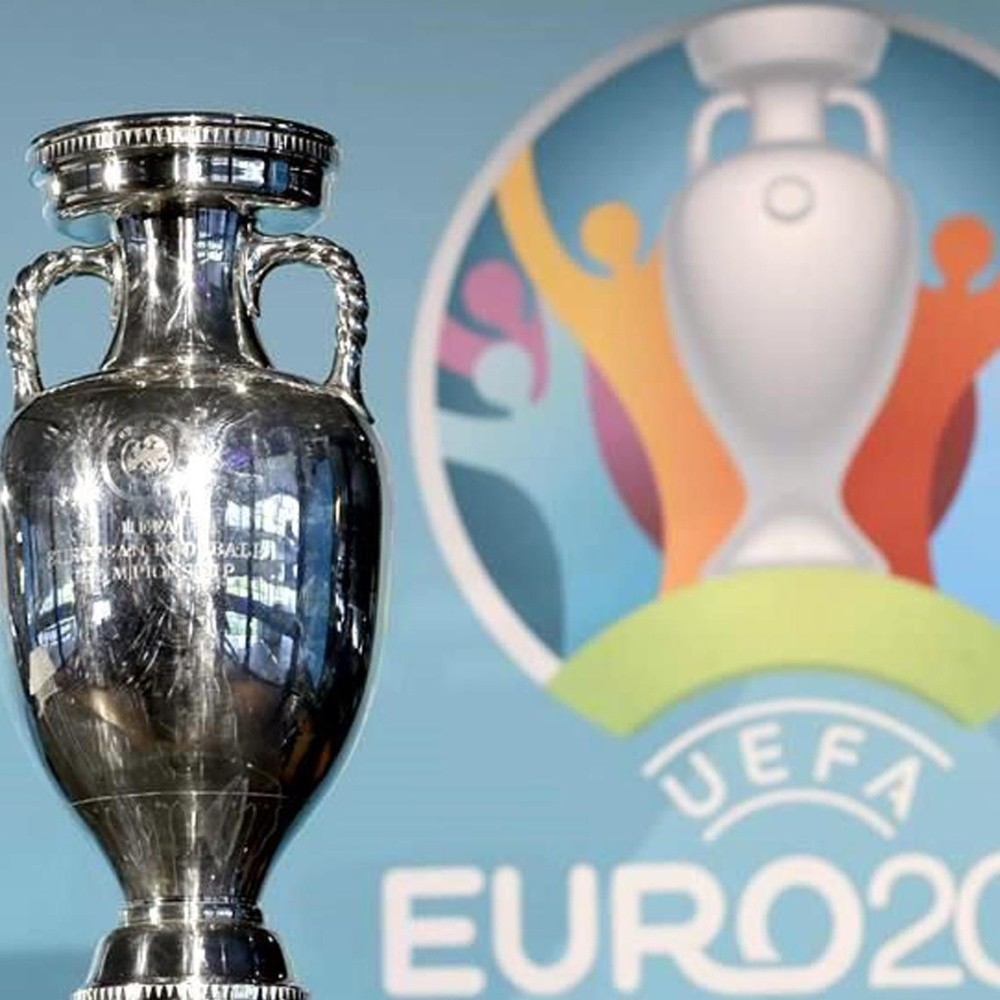 Europe.- Everything indicates that UEFA wants its Euro 2021 matches to have the necessary audience and will do whatever it is to do so and that includes leaving out venues that refuse to give the public access to the stands. According to the highest governing body of European football, they have asked the 12 venues to allow their stadiums to have moderate attendance so that fans can enjoy the event. Otherwise they would cancel the venue and move the games to another city than if they allowed them.
Stay informed about what matters most to you

“If a city were to propose a closed-stage scenario, the matches to be played there could be transferred to other cities that have the capacity to host spectators,” UEFA told AFP. Read more: Ibrahimovic will be called up for Europa League match against UnitedThe same UEFA president Aleksander Ceferin, made it clear that the Euro would not be played without an audience and that the possibility would be sought for games in all their faces to have fans in the stands.

UEFA wants a percentage of fans inside the Stadium for Euro | Photo: Agencies

“All organizers must ensure the presence of fans,” the manager said. At the moment the figures that have been handled to grant access do not exceed 20% to 30%. Playing behind closed doors is not a possibility, in many cases the most important duels would be sought to have the widest possible influx as the final instances. UEFA will give until 7 April for each of the 12 host cities to respond to whether they will be able to receive fans or will not be able to do so. It is expected that by the 19th of the same month they would be responding to the venues to give the green light to the preparations. It will be important to see the responses of cities as there are still a large number of contagions in Europe. Read more: Matches for today 17 March of Champions League, LaLiga and more: where and at what time to watchThe Euro will start this next 11 June 2021, after it was delayed by a year by the Covid-19 pandemic. The cities that will be available to receive matches from group stage to finals are: London, Dublin, Glasgow, Amsterdam, Copenhagen, Munich, Rome, Budapest, Sa Petersburg and Baku in total are 12 cities in 11 countries.

Sheinbaum shows advances in repairing the Angel of Independence 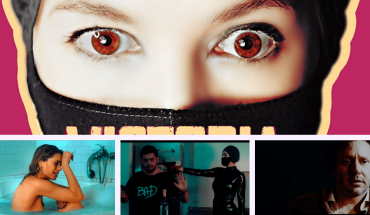 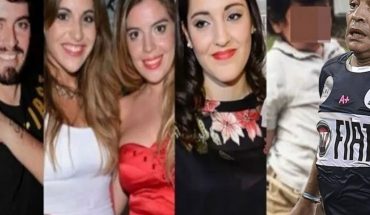 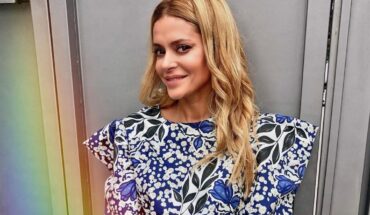 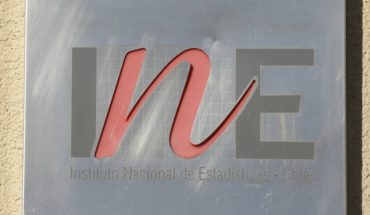