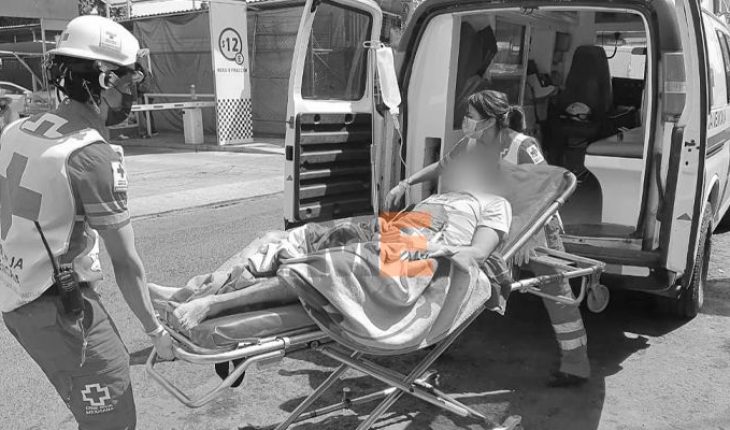 Zamora, Michoacán.- A young man was the target of a gunshot attack outside his home in the vicinity of the Centro area in this city of Zamora, the assailants managed to escape aboard a motorcycle, as knew in the news coverage.
The attack was recorded during the afternoon of this Thursday, in Gutiérrez Mejía street between the roads of Galeana and Othón Núñez, in the Centro area, where the elements of the Municipal Police and Michoacán Police were mobilized.
You may be interested: Investigate whether body found in Tlaquepaque belongs to man who claimed to have support from Garcia Harfuch (video)
Soon the paramedics of the Red Cross arrived at the site to provide first aid to José Miguel O., A., 22, who had impacts on both legs so he was taken to a particular noocommio for proper medical care.
The authorities of the State Attorney General’s Office became aware of the fact and integrated the relevant investigative folder, and so far the likely motive of the attack was ignored 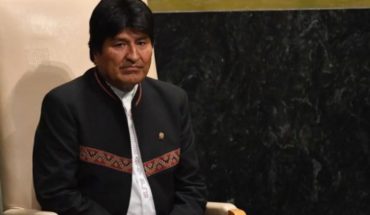 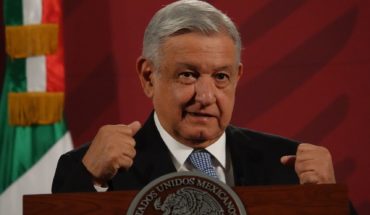 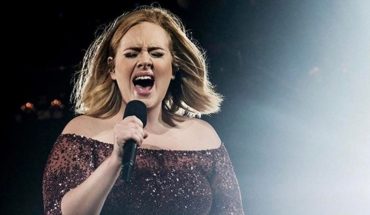