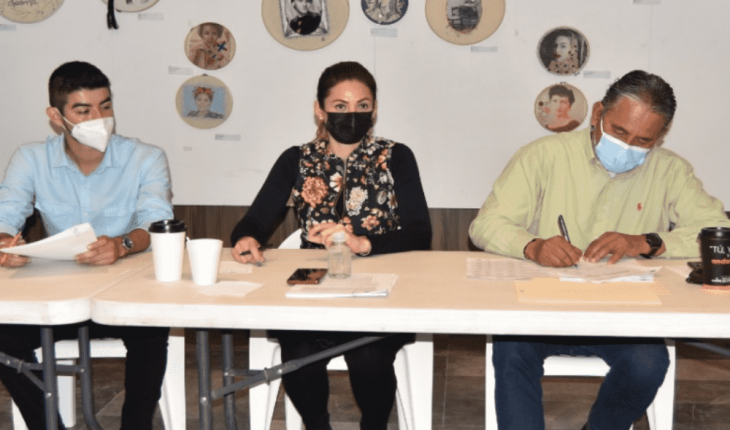 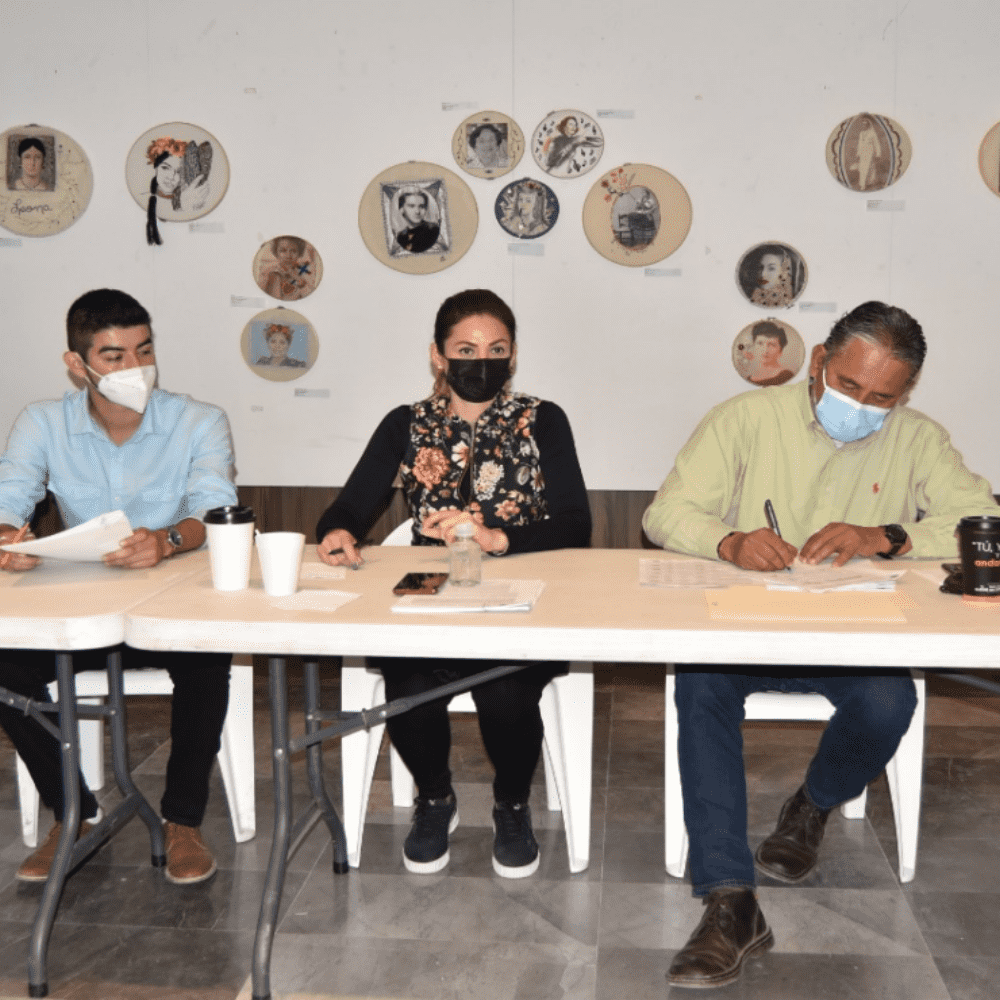 Sinaloa.- The municipal government of Guasave carried out yesterday the program of national public tenders in order to transparent this procurement process, attached to the reform of the Law on Public Works in the state. Mauricio López Parra emphasized that it was a historic moment for the Directorate of Public Works that he directs, because for the first time a live broadcast was made through social networks of the City of Guasave to make those contracts.
Stay informed about what matters most to you

Transparency
The official commented that the new Law on Public Works of the State of Sinaloa obliges them to act with all transparency, to be disclosed and to be open to public opinion. Read more: The struggles between the 4Q government and the economic power in Mexico”Yesterday started with four tenders, tomorrow will be another four and next week there will be nine more, in which, on average, 13 companies per work will participate,” the official said.

Next week, and after discussing the technical and economic proposals to be made by the participants, he indicated, the failures will be announced in the coming days, of who are the winners. Reforms
López Parra explained that the resources that will be applied to this new project are from the Capufe and Ramo 33 programs.” These contests include eight floors in total, a storm connector, seven squares and a roof, totaling 99 million 135 thousand 822 pesos,” he added. Read more: Lawyers of Sinaloa raise their voices to intimidation by AMLOSeñaló that the investment that will come out of the rustic property 2021 in these projects, will be 72 million 768 thousand 904 pesos, in addition to 10 million 854 thousand 587 pesos of the Capufe program, and finally 15 million 512 thousand 330 pesos of the Ramo 33. Among the works that are being tendered is the paving of 6 de Mayo street, between the road to El Serrano and un nameless street in Las Brisas; paving of San Ignacio street, between Benito Juárez and Miguel Hidalgo in the syndicature of Nío, and the construction of the storm collector that is located by Juan José Ríos street, in the police station of Gabriel Leyva Solano.

The economic problem is accentuated in the middle of the pandemic, laments candidate Alejandro Mungaray Lagarda 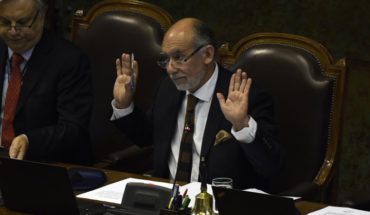 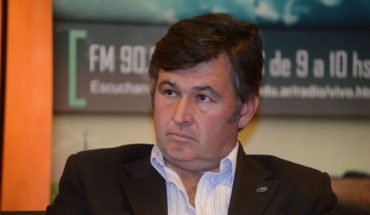 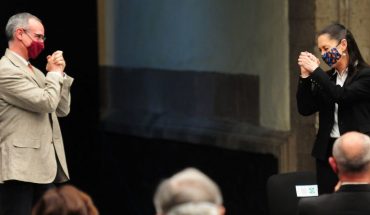