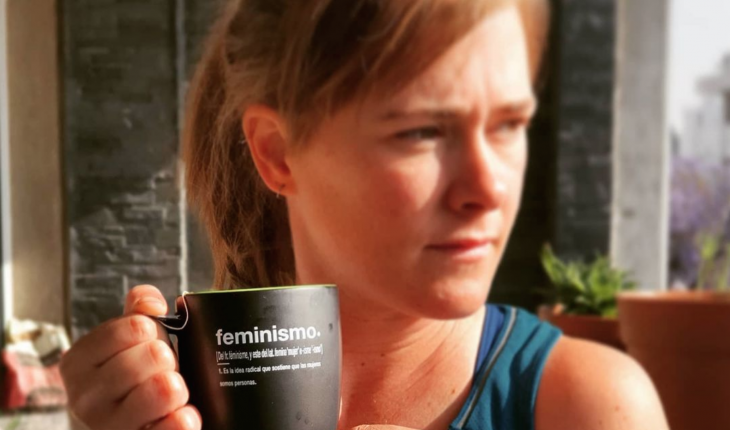 The Record newspaper reported that it ended its working relationship with Joshúa Maya, a columnist who through his personal Twitter account called commentator Marion Reimers «feminazi».
In a statement, Record noted that he believes in the freedom of expression of his collaborators, as well as the commitment involved in exercising the diversity of opinions on any platform, including social media.
«Even though it was made in an account of its own, in Record we decided to detach from Joshúa Maya, a columnist who gave us forecasts every week, following the insult and comments he made on his Twitter account, because even though it was not published on the platforms of this medium, it implies the risk of questioning the effort we made in the fight for gender equity,» he said.

This happened after Maya called Reimers «feminazi» and shared a photograph in which the journalist appears with a T-shirt that has this legend.

I just read what he said on his T-shirt.
When he wants it’s irony, when it suits him it’s insult.
Good night. https://t.co/shdanpc1BD pic.twitter.com/GDFuYti8h0
— Joshúa Maya (@PlaysOfTheWeek) March 18, 2021

Later, Maya wrote on her social media that she had made a mistake in replying to a Twitter user «that Marion is a feminazi, a term I definitely hate myself and that’s why I apologize. Last comment of what happened.»

I was wrong to reply to a user that Marion is a feminazi, a term I definitely hate myself and that’s why I apologize.
Last comment on what happened.
— Joshúa Maya (@PlaysOfTheWeek) March 18, 2021

This Thursday, following the announcement of Record, he shared a statement urging network users not to fall into disrespect. «I was wrong yesterday and I recognize it,» he said.
He thanked Record and expressed his respect for his decision, as he said, «seeking to improve the environment in which we live for the good of our society.»

About the newspaper’s decision, Reimers noted that Récord and Carlos Ponce de León, its director, «have shown a commitment to change and improve. May many more join to generate a more constructive, even and healthy means.»

Contrary to what I mentioned, @record_mexico and @Carlos_Ponz have shown a commitment to change and improve. Hopefully there will be many more who join to generate a more constructive, important and healthy guild. https://t.co/EGwnwjNkej
— Reimers (@LaReimers) March 18, 2021

Asmism, he shared an image that points to the Nazism of killing thousands of people, the machismo of murdering a woman every two hours in Latin America, and that feminism has not taken anyone’s life.
«For those who remain in ignorance, here I leave you a little gift,» he wrote.

Hello, beautiful people! Thank you very much for your messages of love, give me energy and move me. Here I will continue, because I love what I do and I know that there is something that transcends us and we have to add.
For those who remain in ignorance, here I leave you a little present. pic.twitter.com/6RWS1KJ1cO
— Reimers (@LaReimers) March 18, 2021 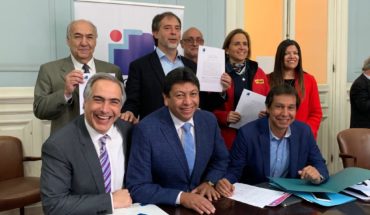 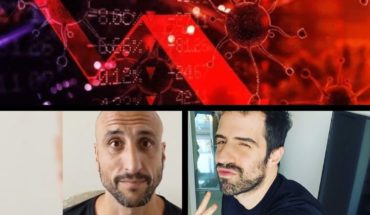