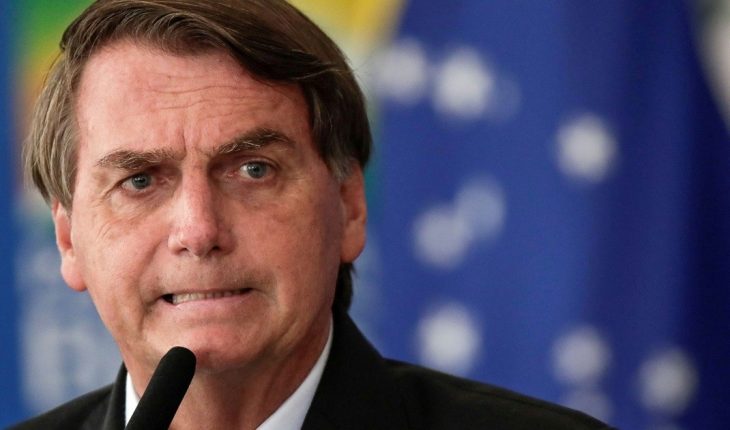 The health situation that Brazil is going through is really worrying: Jair Bolsonaro, in the midst of the crisis and on the brink of collapse, not only decided to appoint a new minister of health and even congratulated the anti-quarentena demonstrations, but on Friday he went to the Federal Supreme Court to curb the restrictions against COVID-19 that each governor issued to curb the increase in cases. It was known that it was through an appeal that such restrictions can only be based on laws passed by the legislature and not on unilateral decrees of the governors, with which the Brazilian representative has been confronted since the beginning of the pandemic because of the way he approaches the pandemic.

For example, today Rio de Janeiro decreed the total closure of its beaches over the weekend as the first step of Mayor Eduardo Paes, who called the situation in the region «very critical». However, Bolsonaro had already anticipated this decision in his classic live broadcasts through his social networks. In the past issue, Brazil’s president pointed out against the governors and went ahead and went ahead with the submission of a bill to determine activities that should be considered essential during the pandemic. Brazil is currently among the countries with the worst indicators. According to johns Hopkins University’s record, it is the second country with the most cases of COVID-19 and pastures since the start of the pandemic, with 11,780,820 and 287,499, respectively. Of that last total, 2,841 deaths were added last Tuesday, breaking the absolute record for a single day.
In this note: 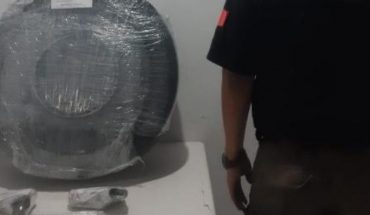