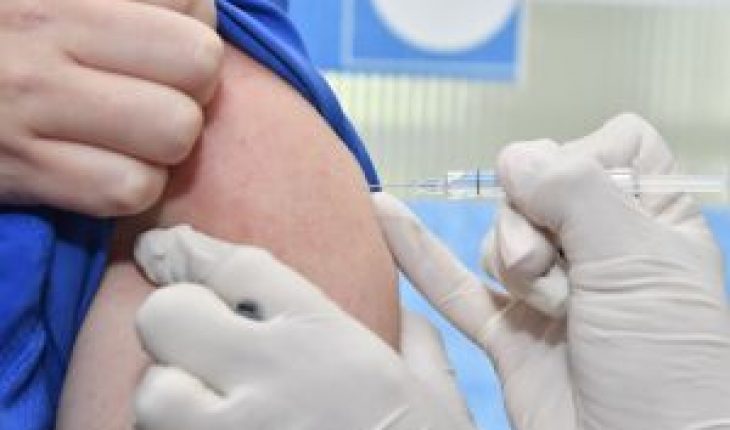 Germany resumed vaccination against coronavirus with the drug developed by AstraZeneca and the University of Oxford on Friday, following the European regulator’s recommendation that its benefits outweigh the risks. The European Medicines Agency said Thursday that the vaccine is safe, although it cannot rule out that it is linked to a small number of unusual thrombus and clotting problems reported across the continent. In addition, he said patients should be warned to be vigilant to detect any warning signs. This measure paved the way for the more than half a dozen European countries that temporarily discontinued drug use in the last week to re-administer it. In Berlin, authorities said that two major vaccination centres in the capital where AstraZeneca-Oxford was administered will reopen on Friday, and that those whose appointments were cancelled this week will be able to receive the injection over the weekend without having to arrange another.» We have a lot of room when it comes to vaccinations with AstraZeneca,» Berlin’s top health manager, Dilek Kalayci, told public television rbb. The temporary suspension of the vaccine further slowed the already slow vaccination campaign in the country. At the moment, German health workers have administered about 10 million doses: 8.4% of the population has received at least one dose and 3.7% already have both. The German disease control agency, the Robert Koch Institute, reported on Friday 17,482 new cases of COVID-19 and 226 deaths on the last day. Lars Schaade, deputy director of the agency, noted that the contagion rate is «now clearly exponential.» The authorities have warned that the country could once again impose strict measures for Easter.» The growing number of cases could mean we won’t be able to take any more opening steps in the coming weeks,» said Health Minister Jens Spahn. «On the contrary, we may have to take steps back.» His statements were a clear message to some governors who have resisted operating the «emergency brake» agreed two weeks ago with chancellor Angela Merkel to re-impose restrictions in regions where the number of weekly contagions exceeds 100 per 100,000 inhabitants. The national average was 95.6 on Friday. In addition, German researchers said they could have found an effective formula for treating unusual brain thrombus detected in a small number of vaccinated people. Andreas Greinacher, director of the transfusion medicine department at Greifswald University, said his team forwarded his findings to the medical publication The Lancet for review by other experts. For its part, Denmark somewhat eased its restrictions by allowing the resumption of face-to-face classes in higher education and vocational training without local outbreaks, and increasing the number of people who can gather outdoors to 10, from the previous five. In addition, the maximum capacity for leisure activities and sports competitions organized by local clubs ranges from 25 to 50 people, and outdoor religious services can bring together up to 50 people. Cult in enclosed spaces is still prohibited. In neighboring Norway, Prime Minister Erna Solberg apologized for hosting a party last month at a restaurant for her 60th birthday attended by 13 people, exceeding the limit of 10 set by the authorities. 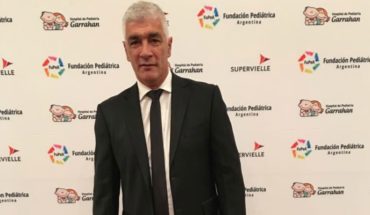 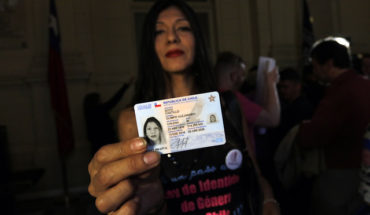 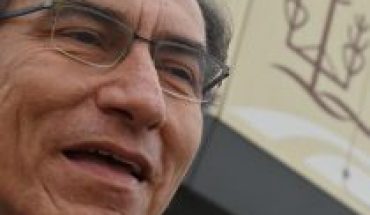