The production company of Epigmenio Ibarra, Argos, received in mid-2020 a credit for 150 million pesos from the government bank Bancomext, revealed on Thursday a report of the LatinUS medium, led by Carlos Loret de Mola.
According to the report entitled “Saving Private Epigmenio”, Argos obtained the loan in two part, a “Tramo A” of 100 million, intended for the production of television series, and a “B-stage” of 50 million pesos more, for the acquisition of equipment, inputs and remodeling.
For the credit operation, Bancomext created a trust, a figure that has been criticized by the federal representative for being an opaque figure and lends itself to acts of corruption.
Lee: AMLO accuses Bimbo and Walmart of curbing electricity reform with shelters
The credit has as its expiration date 2024, the year president Andrés Manuel López Obrador will leave power.
This Friday, the representative was questioned over the granting of the credit.
López Obrador said that the company of Epigmenio Ibarra has the possibility to receive credits. He said Loret de Mola is trying to affect his government by publishing information about Ibarra and Argos.
I take this opportunity to defend Epigmenio Ibarra, until now the only journalist who has been able to enter the National Palace and interview the representative.
“Epigmenio Ibarra is an honest journalist, he is not a chayotero and that we do not support, we do not give credits to journalists to speak well of the government.
“We don’t hand out chayote, we don’t give subsidies, we don’t buy magazine subscriptions, we don’t subsidize media, nobody, nobody,” the representative said.
He added that Ibarra is an honest journalist and that Nacional Financiera and Bancomext, “because they are banks to give credit to companies”. 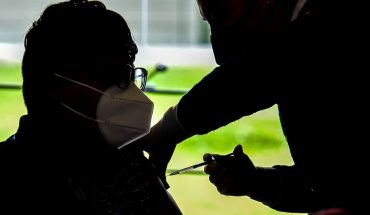 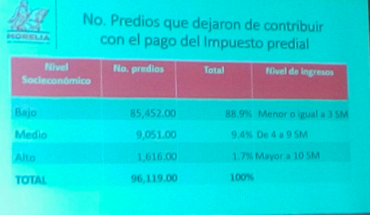