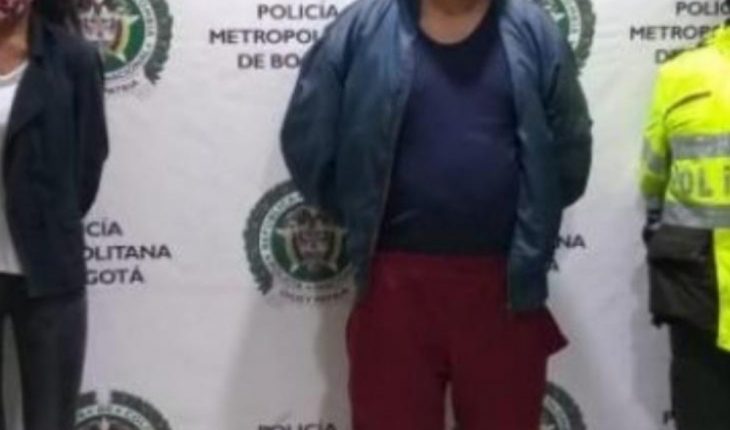 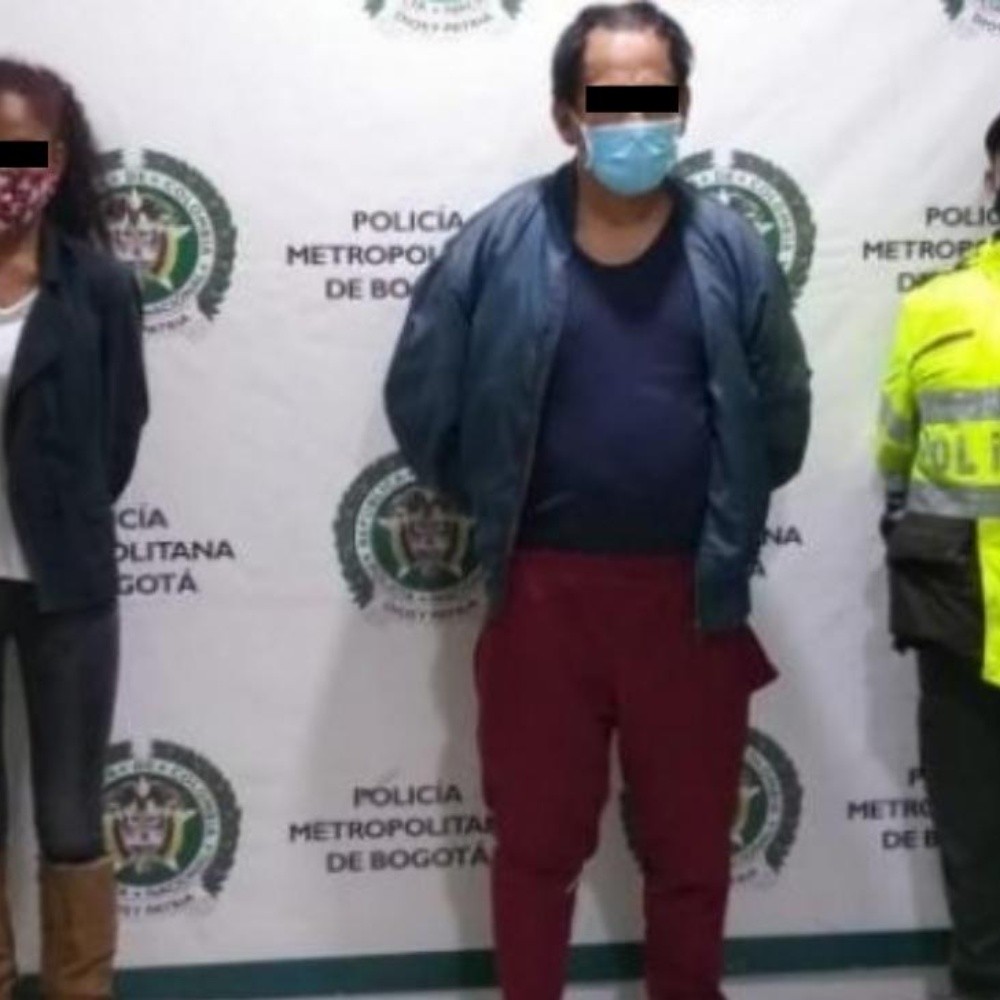 Colombia.- The case of Sara Sofia continues to shake people in Colombia, after she learned in detail about the sad sight that the young two-year-old baby had abandoned and that so far it is unknown whether she is still alive. It has been revealed to Colombian media about the sad story of a two-year-old girl, the case of Sara Sofia who was abandoned and subsequently abducted and disappeared by her own mother, who to this day gives no clear reason about her.
Stay informed about what matters most to you

Until now, the whereabouts of the two-year-old baby are uncertain and whether she is still alive or not, after becoming a media case and catching Carolina “G”, the girl’s mother and her partner, Nislon “D”. Read more: U.S. calls on Turkey to remove missile system from RussiaWe have revealed more details around the disappearance of the baby and the days of mistreatment she lived while at the hands of her mother.

Although the couple’s hearing was conducted privately, as a minor victim, some of the details revealed in the court proceedings have been known. The Prosecutor’s Office revealed the testimonies of three people pointing to Carolina’s disappearance of the baby, caused by her own mother, who “hit her even with wet belts,” according to an interview conducted by the authorities at one of the children who was rescued amid the capture operatives. He is a 10-year-old boy living with Nilson and three other minors, when Carolina came with Sara Sofia to live with them. The child’s testimony, read in audience by the prosecutor carrying Sara Sofia’s case, was revealed by the Weather media and indicates that the child assured that he met the baby and Carolina, who beat her. The interview with the 10-year-old was conducted on March 17 and according to the prosecutor, that the child recounted several episodes of baby abuse.” The mother would strap her in the tail, put her in the shower, wet her tail and with the leash hit her and she (Sara Sofia) cried,” is part of the testimony read by the prosecutor in audience. Similarly, the delegated prosecutor recalls that Carolina “G”, expressed that presumably when Sara Sofia died, she did not take her to the hospital because the minor had bruises on her face, arms and legs. According to the same audio, the prosecutor, knowing the atrocities with the baby, was unable to contain herself and broke down in tears amid the request to the judge to issue an insure measure against the couple. They pointed out that they encounter a wrinkled heart because they can’t find the baby, they don’t know what the girl’s truth is, was it given away, killed or died? and indolently, without any feeling of the mother, of woman, he threw herself into a “pipe.” And he is asked and each time he gives a different version, the delegated prosecutor said. It should be noted that the boy the 10-year-old boy was rescued by authorities along with three other minors and one child (two boys and one girl) in the midst of the procedure of capture to Nilson Días, since they lived with the man. About the children, some unfirmed versions indicate that it has been determined that the children, even though they lived with him, are not children of Nilson.Read more: New York School asks not to use the words ‘daddy’ and ‘mom’ to avoid discriminationThe judge accepted the prosecutor’s request and sent Carolina and Nilson to jail, while authorities continue to search for Sara Sofia.

Strong shooting is recorded in Guayabitos, Nayarit ARRIVES THE ARMY 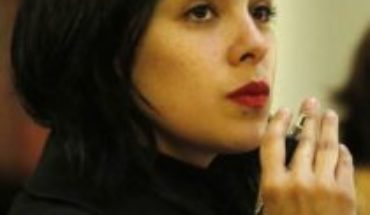 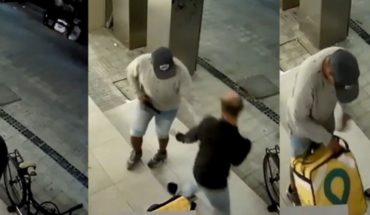 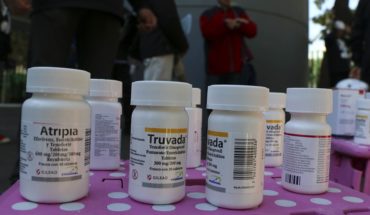