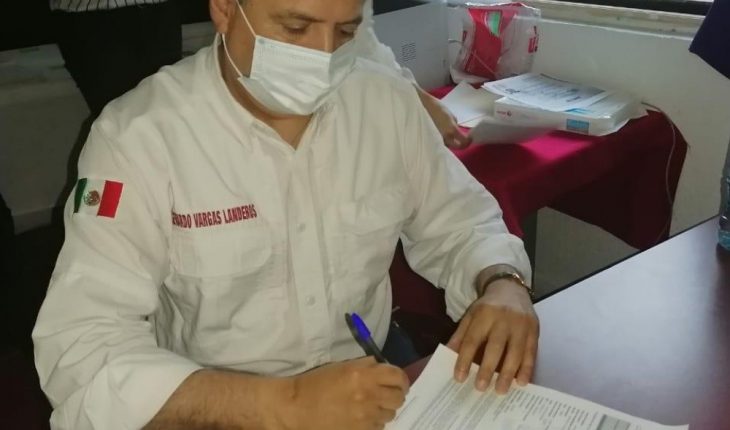 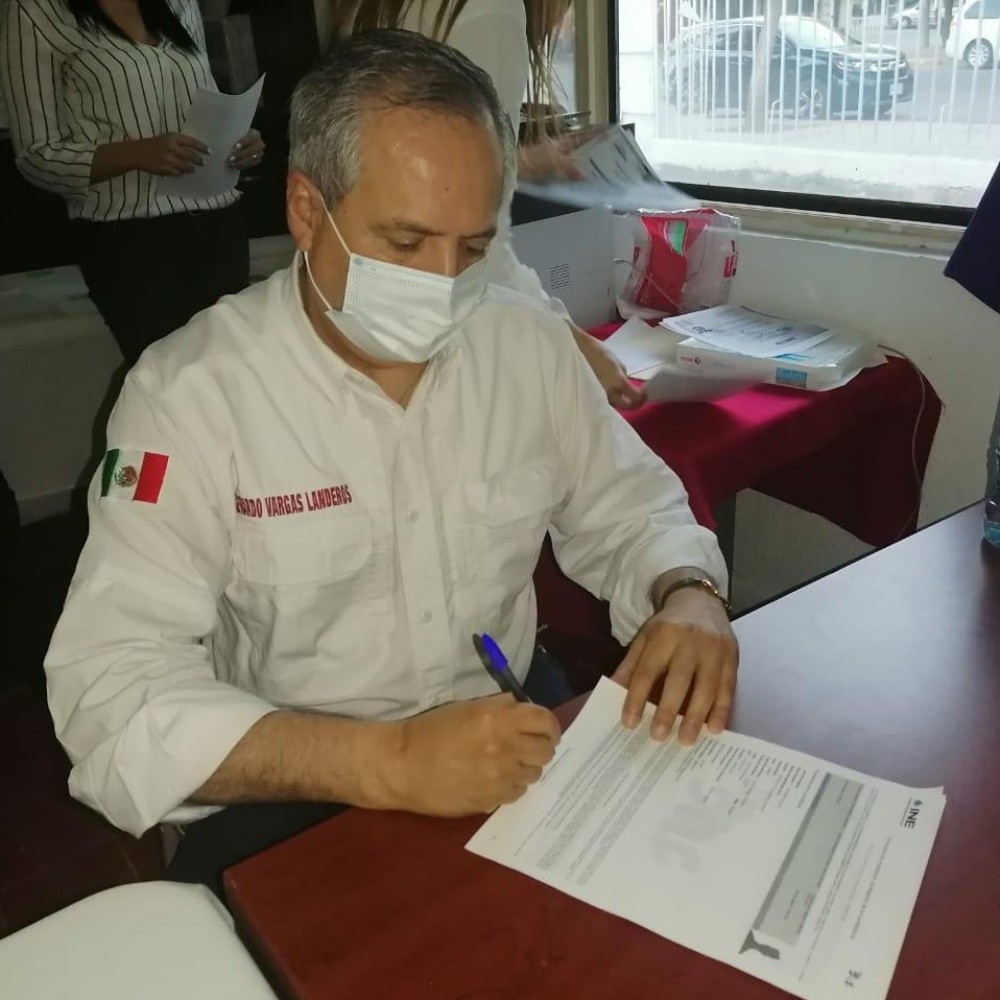 Los Mochis, Sinaloa.- Gerardo Vargas Landeros registered as morena candidate – PAS for the municipal presidency of Ahome, to contend in this electoral process that begins on April 4 of this year. In his message, Vargas Landeros called on all the militants of both parties to together, in unity, make an excellent team for the Fourth Transformation to consolidate in the municipality of Ahome.
Stay informed about what matters most to you

It’s time for us to make Ahome the best place to live together,» he said.

Read more: PAN registers pluri regiduous candidate in the Municipal Electoral Council of AhomeGerardo Vargas Landeros said that in Ahome his main resource is his people and it is about putting those who live in our beautiful land, their needs, their projects and their longings in the first place.

Who is Morena’s mayoral candidate for Ahome?
Gerardo Vargas Landeros was general secretary of government in the period of Governor Mario López Valdez (2011-2017). He was the operator of his campaign. He has been a federal deputy for the Institutional Revolutionary Party (PRI), to which he joined in 1980.De 1985 to 1988 he was an alternate for a federal DEPUTY of the PRI in the LIII Legislature. From 1984 to 2000 he held various positions within the party administration. From September 1, 2006 to August 30, 2009, he was a federal deputy in the LX Legislature of the Union Congress representing District 2 of Sinaloa State. Within Congress he was secretary of the public safety commission.  Despite being a member of the PRI, he supported the candidate of the National Action Party, Mario López Valdez.Read more: Domingo «Mingo» Vázquez will be the PT’s candidate for the mayoralty of AhomeEn 2020 he ran as an aspirant for Morena’s candidacy for the governor’s office of Sinaloa.  The party decided to select its candidate through a survey among its militants and supporters. On December 31, 2020, the party’s president, Mario Delgado Carrillo, announced that the winner of the survey was Rubén Rocha Moya.

Estrada Ferreiro is registered for re-election to mayor of Culiacán 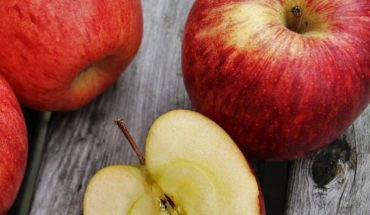 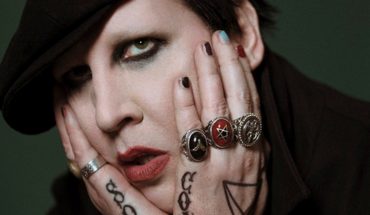 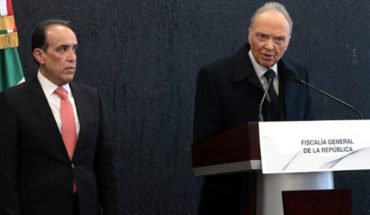