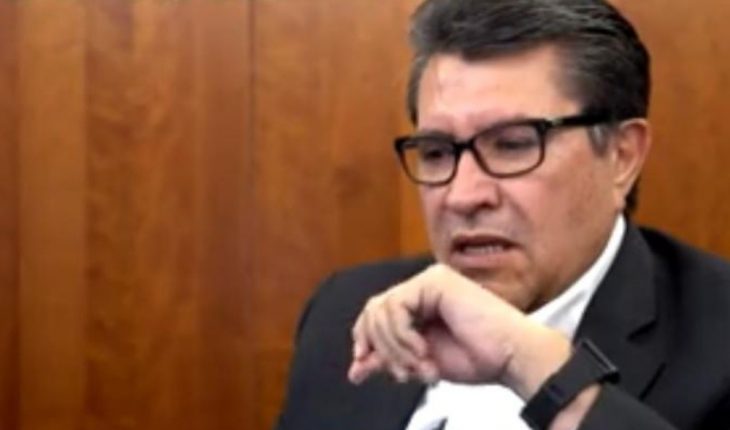 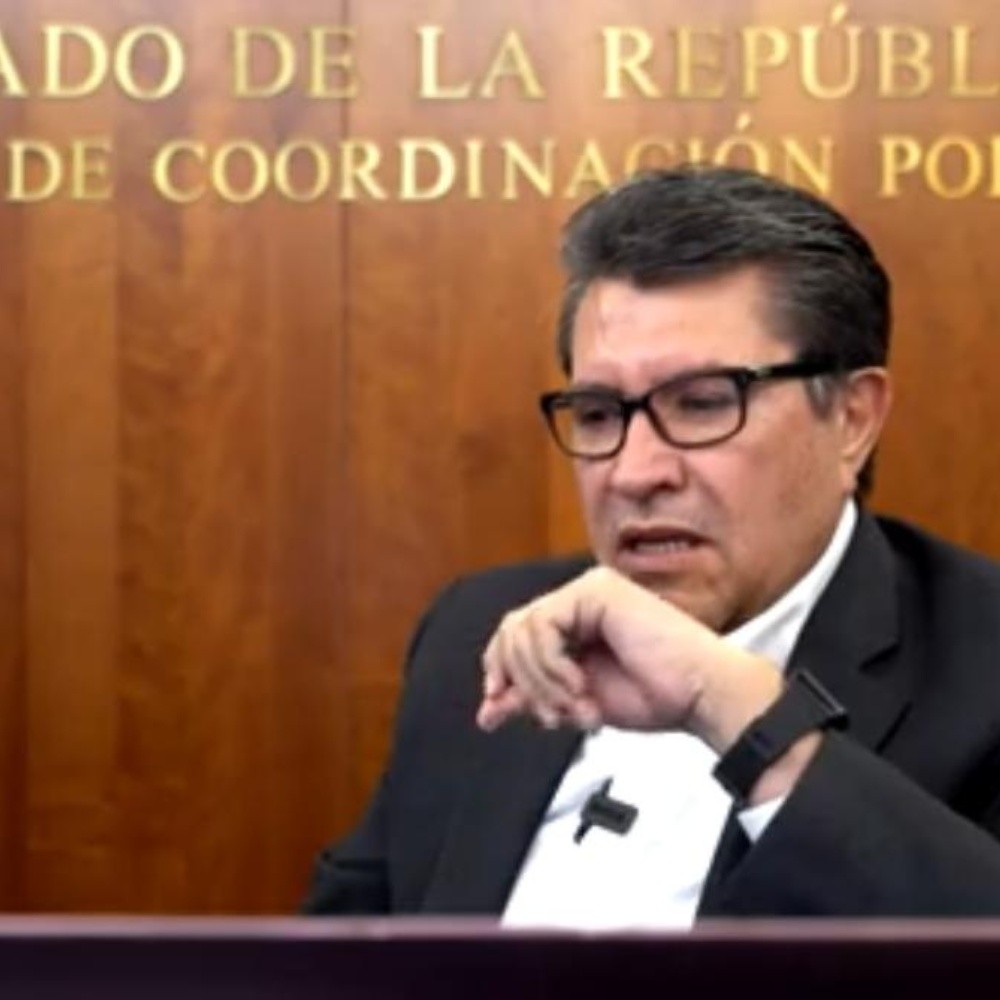 Mexico.- The Morenist Senator Ricardo Monreal Avila stated that in the next elections on Sunday, June 6, the fate of Mexico will be being played, since, he indicated, that day will be endorsed or not the government of the Fourth Transformation.He called on all voting citizenship so that the election of candidates to make is reasoned, understanding that this will be fundamental to the direction of the nation in the coming years.
Stay informed about what matters most to you

Through a video uploaded to his social networks, the also chairman of the Political Coordination Board in the Senate of the Republic stressed that the events that are happening today are unpublished, which is why, he said, they deserve to reflect deeply on them. Read more: Loan was not privilege; Epigmenio Ibarra replies to Carlos Loret de Mola

Ricardo Monreal notes that in the June elections the fate of Mexico/ Source will be at stake: Twitter @RicardoMonrealA

In this sense, Monreal Avila explained that in the times that run it is palpable the existence of a polarization between political parties that each defend their vision of government, which causes the different partisan associations to have confrontations with each other, which, he considered, in normal and natural.

He also called in the same terms the reaction that has provoked in various sectors of Mexican society the arrival of the new government headed by President Andrés Manuel López Obrador.Ricardo Monreal emphasizes that the current administration was facing a disjunction: on the one hand, to continue with the public policies of the previous governments; on the other hand, to generate regime change and thus as a result a transformation of the institutions of the Mexican State. He stressed that the administration of President López Obrador opted for the second option, thus seeking a real change of government, which has led to a diversity of encounters among society. Read more: Presume AMLO having vaccines against the Covid-19 for 300 thousand people a day In this context, the lawmaker of Morena points out that on June 6 two visions will be present, which, in turn, will represent the way forward for the country. In addition to the party of the holder of the Federal Executive Branch will have the opportunity to see if this process will ratify it or, on the contrary, again, change the political structures. He indicated that although this time there would not be the president’s name on the ballots, this would still be a reference for voters. He noted that it would be on this date that Mexico’s course and destination will be chosen, which will be in the hands of what most citizens decide.

The issue of the pandemic should not be taken out politically, says candidate Alejandro Mungaray 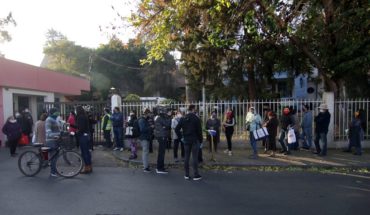 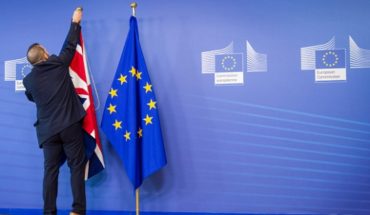 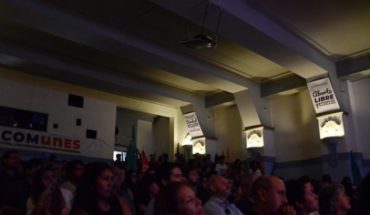