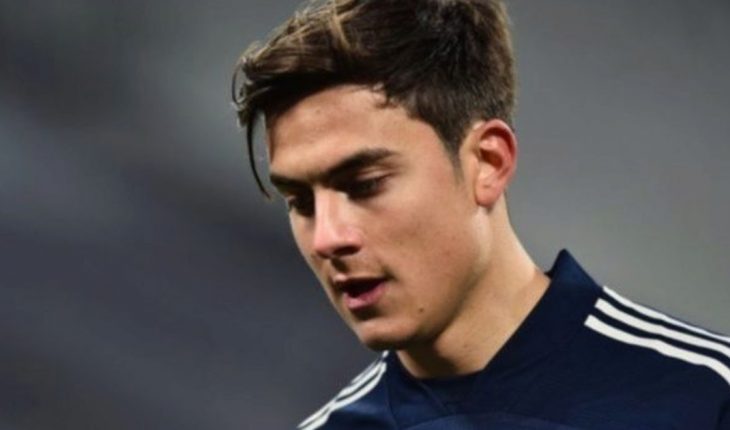 Argentine striker Paulo Dybala is going through the worst moment of his career: he last played on January 10 against Sassuolo when he had to leave within 43 minutes of a collateral ligament injury to his left knee, which demanded about 20 days of recovery but still causes pain.» We’re all waiting for you. Now you’ll have a week or two of time to be with the team. We see it every day. He’s training on his forehand alone with no ball. It has been working for two months: we have no doubts about its conditions, but in contact with the ball and in the changes of direction in the last period I still felt discomfort. It will be the last step before seeing him again on the pitch,» Juventus coach Andrea Pirlo told the press.

La Joya missed 11 Serie A matches, the Italian Super Cup, three Copa Italia series and the matches against Porto in the Champions League, which were the most important of the season and doomed that the year of the Turin team was a failure. This season he has played 16 games, with three converted goals and two assists. In addition, the former Italian flyer added: «Unfortunately we had it very little available from the beginning, at first because of the injury he had had since last season, then by an intestinal virus, now for this reason. I speak to him a lot and he also wants to play, but I see him calm and willing to give his contribution: I hope it can be a great signing for the final sprint of the season.» Another situation that complicates his future in Italy is the renewal of his contract, which expires in 2022: negotiations do not progress as they offer him 10 million euros per year and seek to reach 15 million. In this way, it would be as second-highest paid behind Cristiano Ronaldo, but managers are unwilling to stretch much further and are already thinking about their possible sale in the next pass market. 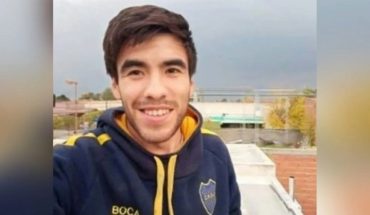 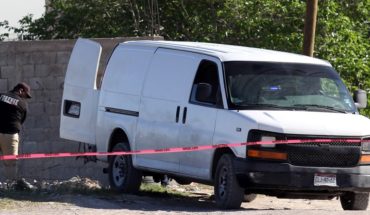