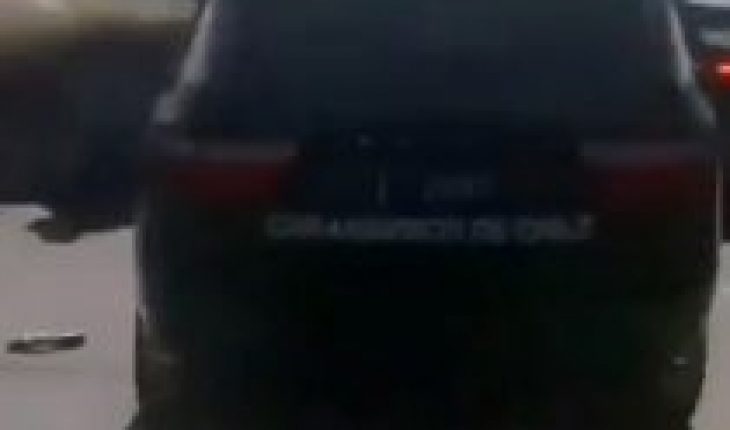 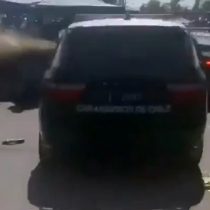 The Southern Metropolitan Regional Prosecutor’s Office investigates the complaint of injuries suffered by a four-month-old infant in Puente Alto, after a Carabineros patrol threw pepper spray on public roads during an operation in Lower Mena.
The Public Prosecutor’s Office noted that, following the events yesterday (20-03-2019), “in the context of Carabineros police procedure”, the “family (of the affected) is supported by the Victims Unit of the Chilean Public Prosecutor’s Office and with measures to protect the IPO”.
Records of what happened, posted on social media, show uniforms at the 66th Carabineros police station in Puente Alto throwing pepper spray out the window of the institutional vehicle as they advance among passers-by.

Video via Twitter: @hernan_sr
Carabineros explained that this was a response to the alleged attack by neighbors to achieve the release of a robbery detainee who escaped to the fair site. Witnesses who captured the images, on the other hand, contradict this version and the baby’s father claimed that the gas release began because people were recording police officers.
“Carabineros makes use of this non-lethal deterrent, in order to be able to leave the place and not be the victim of further aggression,” said Major Angelica Navarro.
Among those affected were children with breathing difficulties and also elderly people who had gone to the place to buy. 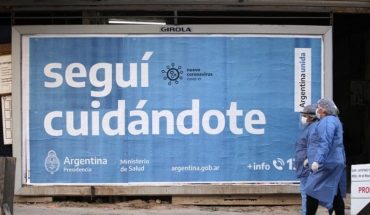 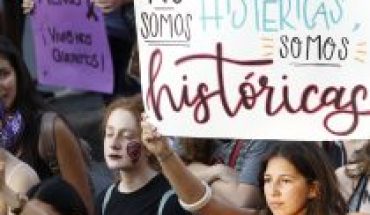 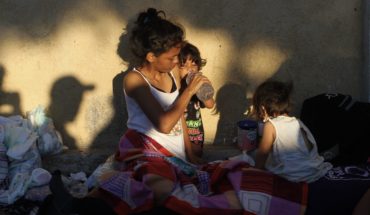 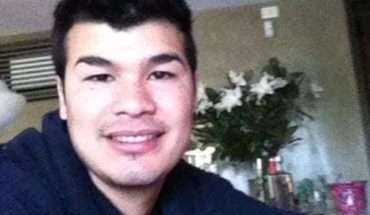