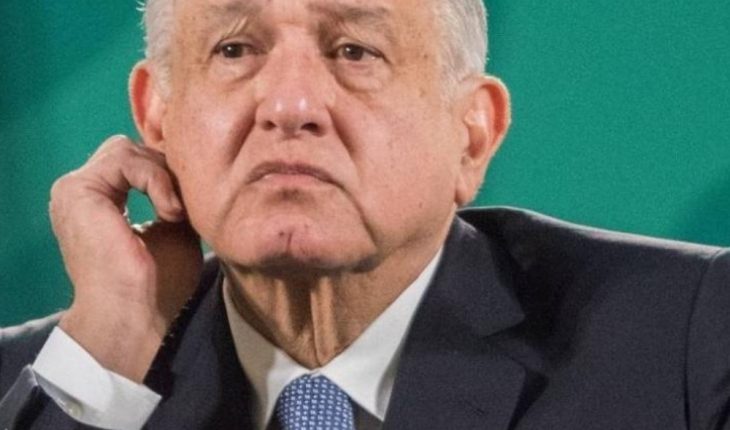 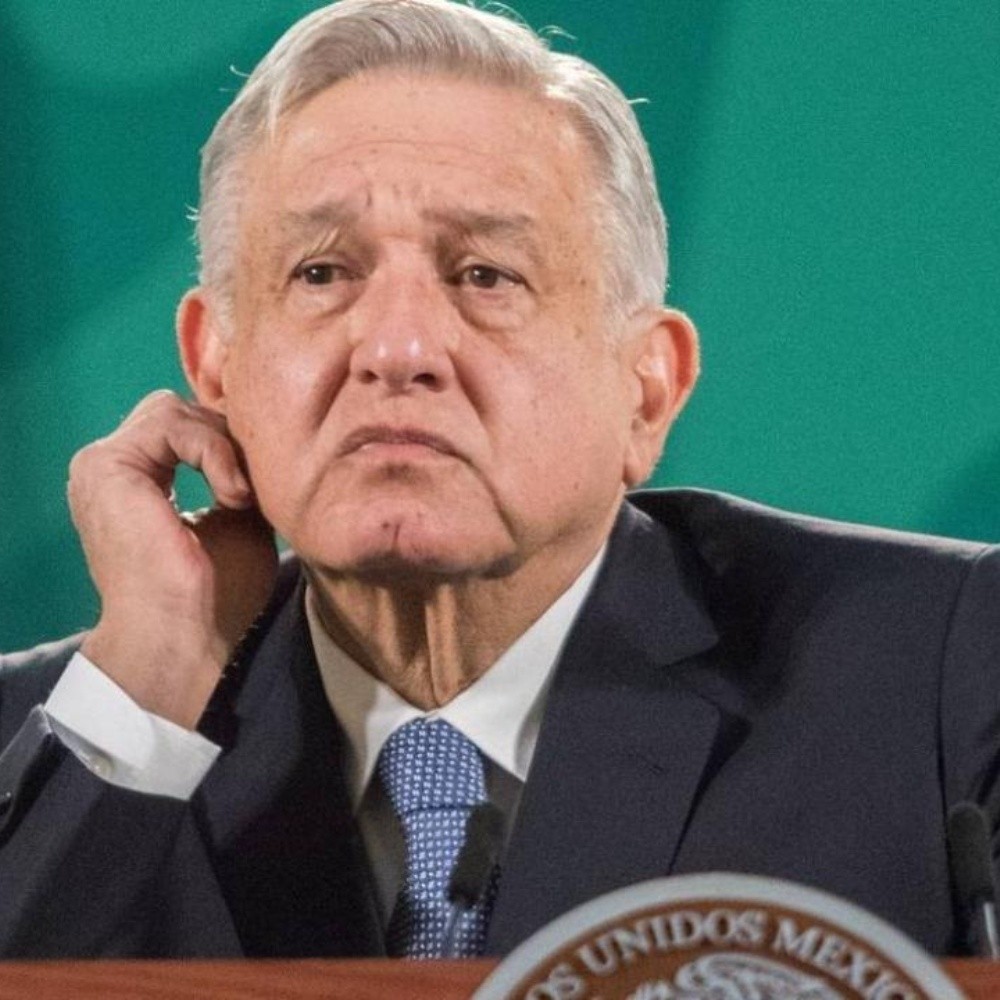 Mexico.- Another setback to the reform of the electricity industry proposed by President Andrés Manuel López Obrador, since federal judge Juan Pablo Gómez Fierro gave his approval to nine suspensions. This would cause changes to AMLO’s current Electricity Act to be kept permanently halted. It should be noted that it was proposed by Enrique Peña Nieto during the past six years.
Stay informed about what matters most to you

It was the next nine companies that applied to the federal judge for suspensions, Energy and Wind Projects, Force and Energy of Naco Nogales, Force and Energy BII Hioxo, Wind Force of San Matías, Eólica Santa Catarina, PE Ingenio, Oaxaca Wind, Bluemex Power 1 and Reynosa III Wind Farm.Read more: Presents Ricardo Monreal reform so that vehicles are 100% smoke free of tobacco According to legal procedures in such situations. , the determinations of the jurist shall remain in place until judgments of protection are delivered in each of the above-mentioned processes, which are in addition to the three granted on Friday 19 March. With the recent nine, there are already 12 final suspensions against the electricity reform proposed by AMLO, and the 33 protections received by Judge Gómez Fierro, leader of the Second District Court in Administrative Matters, specializing in Economic Competition, Broadcasting and Telecommunications. 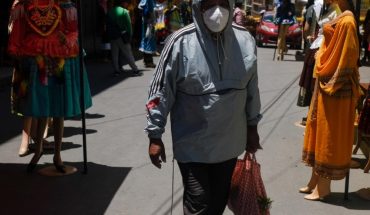 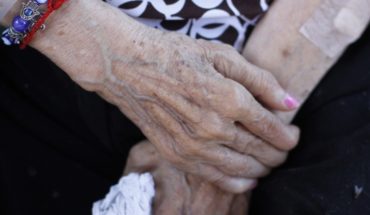 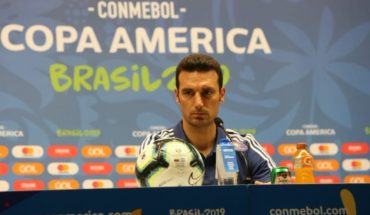