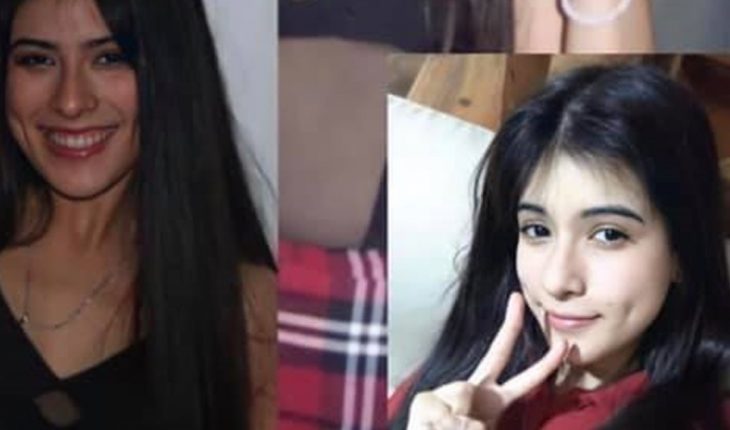 They are desperately looking for Maia Barrios Almirón. The 16-year-old dated Sunday from the Bonaerense town of Lanús, from Heroes of Falklands and Pichincha, bound for Retiro, in buenos Aires to meet a boy she had met online.

Her family did not know about this encounter, but a friend of hers had been detailed by her plan: to travel, to meet the boy and to return to Lanús by train from Constitución. But Maia never came back. As they were able to investigate Barrios Almirón made a journey through the application «Didi» that appears as «complete». But since 13 a.m. yesterday there’s been no word from her and her phone is off. Her last location was recorded in the area near CeNARD, located on Avenida Miguel Benancio Sánchez Crisólogo Larralde in 1050, where she was dropped off by the car of the travel platform but was also by the pedestrian Florida, in the middle of the microcenter.

Maia Barrios Almirón is a native of Villa Obrera, in the neighborhood of Lanús Este. At the time of traveling to buenos Aires, she was dressed in a black skirt, leather jacket and black slippers. 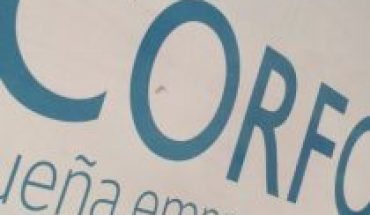 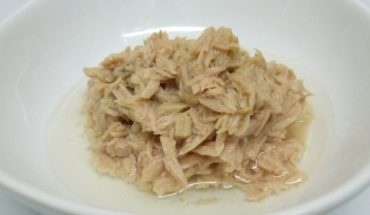 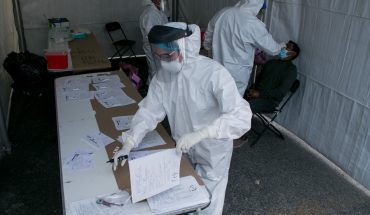