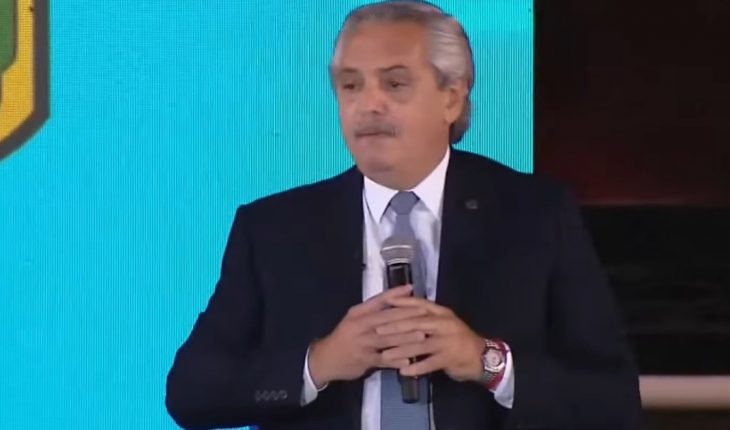 The President of the Nation, Alberto Fernández, assumed this Monday the presidency of the Justicialist Party after a list that has it as its head to replace the Sanjuanino José Luis Gioja was unified. During the act of assumption that took place at the Stadium of Defensores de Belgrano, the president pointed out against the opposition and highlighted “the discussion in Argentina remains development or financial speculation”.

“We arrived to re-industrialize the country with genuine work for each inhabitant, said the president, who will be seconded in office by Cristina Alvarez Rodríguez, Axel Kicillof, Analía Rach Quiroga (Vice Governor of Chaco), Juan Manzur and Lucía Corpacci.During his speech, Fernández threw a shot by elevation to his predecessor, Mauricio Macri, who on Monday participated in a zoom of Together for Change “In unity we take care of the health of our people, we are vaccinating all Argentines and Argentines, while the others get out of bed, zoom in and criticize us,” he said.
Then the president said they “write books where they are not able to admit even closely the disaster they have committed,” in reference to First Time, Macri’s publication released last Thursday. Fernandez said in his assumption in the historic party that the “difference” with the opposition is that Peronism has an “inclusive and federal project in its bowels and called for “more politics, more debate and more unity”. 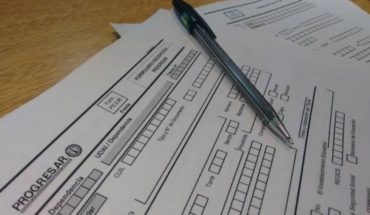 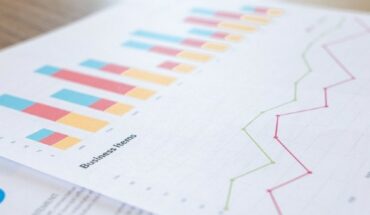