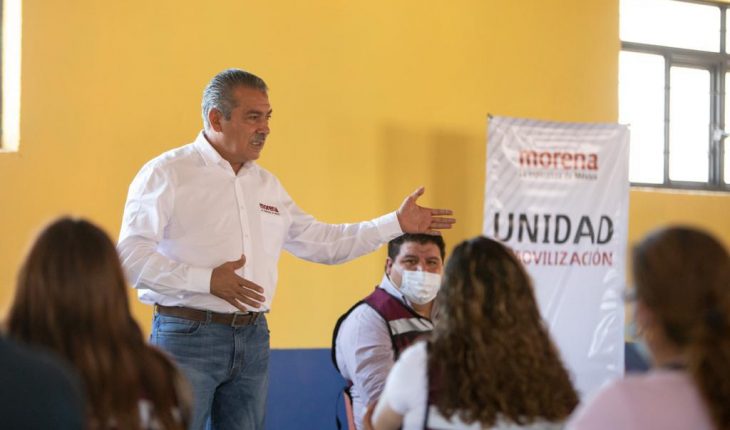 Tlazazalca, Michacán.- According to opinion studies, 75 percent of Michoacans demand an emerging change of government, as a result of the abandonment they have suffered for at least the last decade, stressed the state coordinator in Defense of the Fourth Transformation, Raúl Morón Orozco, who said to see in the next elections, «a possibility of claiming the socioeconomic course of Michoán».

Continuing his tour of unity and mobilization by the municipalities of Tlazazalca, Purépero and Zacapu, Raúl Morón called for the defenders of the Fourth Transformation to help ensure the consolidation of this project in Michoacán, «under the firm intention of continuing the path of social development that has led since 2018 our fellow case and president of the Republic , Andrés Manuel López Obrador».

Raúl Morón not only said he saw an opportunity to respond to the desire for change emanating from Michoacana society, but also to rebuild the economic course of the entity, for the benefit of the sectors that have suffered the most from the government abandonment that exists today in Michoacán.

«It’s time for change, society is asking for it. If we walk together and united, militants from Morena and the Labour Party (PT), we will make history in Michoacán, in honor of our well-known coalition name: Together We Will Make History,» he emphasized.

As state coordinator in Defense of the Fourth Transformation, he reiterated that he would continue to work to multiply the citizen support that revolves around the president’s project, Andrés Manuel López Obrador, in order to fulfill the desire of 75 percent of the Micho-Ana population: to move to a new government order in which the voices of majority are heard , and work accordingly 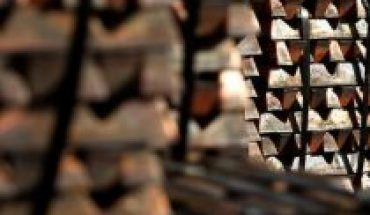