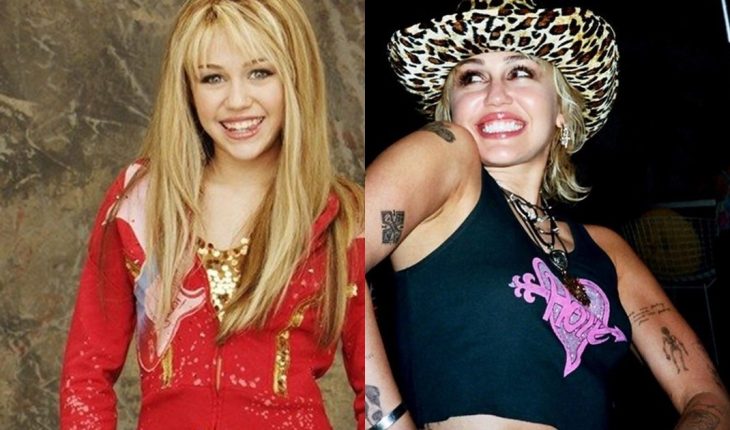 It was 15 years since the premiere of «Hannah Montana,» the Disney Channel series about a young woman trying to lead her life as an average teenager and, at the same time, as one of the best-known pop stars. With or without a wig, each chapter brought us closer to Miley Cyrus, who years later dedicated a heartfelt letter to who was more than her character.» Hey, Hannah. It’s been a while, exactly 15 years. From the first time I put those blonde wicks over my head in the best attempt to hide my identity. Then I moved on to a pink plush robe inside a great woman with a huge heart. I didn’t know it then, but that’s what I’d always live on you. And not only in me, but in millions of people around the world,» he began writing in a message he shared on his official Instagram account.

The first episode of «Hannah Montana» came on March 24, 2006, and reached numberable views in addition to dozens of replays and up to four seasons. Among the real-life similarities of the protagonist, her character (rather her «secret identity») bore the same name, albeit with different surnames (rather than Cyrus, Stewart). Even the actress’ father, Billy Ray Cyrus played the father of the teenager (Ray Stewart) and also showed his skill with music in several episodes, as we recall, he is a country singer-songwriter.
«There was a time in my life when you had more of my identity in your gloves than I did in my own hands,» Miley Cyrus to Hannah Montana.

Currently, Miley is 28 years old and at just 12 she appeared before the show’s producers to convince them that she was chosen for the character, who accompanied her during her growth and in her next steps as a soloist. She released five albums and a film (2009) within Hannah Montana, and as time went on she lived comforting moments as well. And so he expresses it in his letter.

Miley and his father Billy in the series «Hannah Montana»

«I lost my grandfather during the filming of the first episode of the first season. He wanted to hold on until he saw the premiere which was March 24, but he died on February 28. Although he came to see the television ad they put in during the film ‘High School Musical’ and said it was one of the things that had made him proud of his life the most. My heart broke, but I was pleased to know that I could carry his name next to my father’s in all the final credits,» she said. The series was completed with a starring cast consisting of Emily Osment (as her friend Lily), Mitchel Musso (as Oliver), Jason Earles (as her brother Jackson), and later Moses Arias (as Rico).

Throughout the text, Miley acknowledged that even if Hannah was considered her «alter ego,» «there was actually a time in my life when you had more of my identity in your gloves than I did in my own hands.» «You’ve changed a lot since then. You were like a rocket that took me to the moon and never gave me back,» he said.

«Hannah, I hope you’re listening to me and you believe these words I say. You have all my love and gratitude. Giving you life for six years was an honor. Not only am I indebted to you but also to everyone who believed in me from the beginning. You have my loyalty and deepest appreciation to the end. In all sincerity I say thank you. Not a day goes by that I don’t forget where I come from. A building in Burbank, California, with a crowded room with the power to fulfill my destiny. And that’s what they did. They gave me to you. The best gift one can ask for. I love you, Hannah Montana. Always, Miley, » he closed.
In this note: 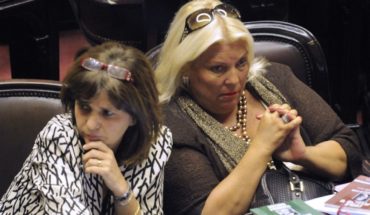 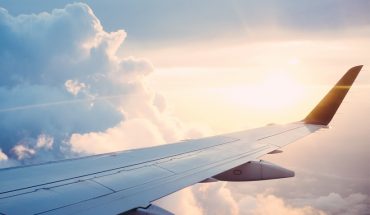