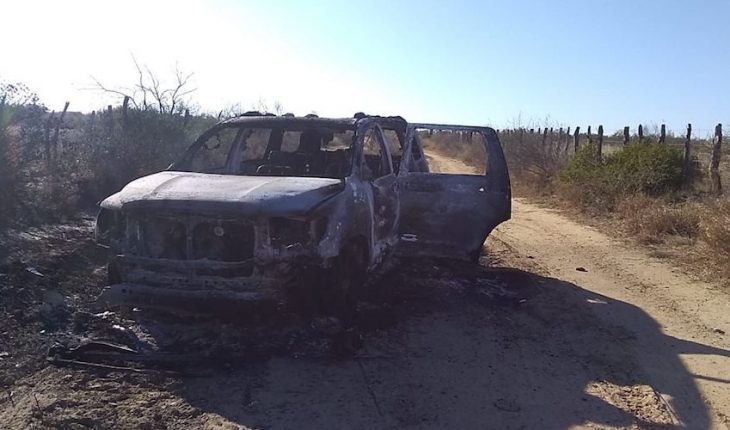 The District Judge Specialized in the Criminal Prosecution System of the Center for Federal Criminal Justice in tamaulipas State, based in Reynosa, determined that the Attorney General’s Office of the Republic should initiate an investigative folder on the Camargo massacre, Tamaulipas, in the next three days.
Until now, the investigation was in the hands of the Attorney General’s Office of the State of Tamaulipas (FGJE).
The events occurred on January 22, when 19 charred bodies were found in Camargo, Tamaulipas. Of these, 16 were Guatemalan migrants transiting to the United States. Just 10 days after the massacre, 12 state police officers were arrested and are in prison charged with murder, abuse of authority and documentary falsehood, as the FGJE suspects that they altered evidence at the scene of the crime.
A Toyota Sequoya pickup truck also appeared on site and months earlier was secured in an operation against human trafficking in Nuevo León. Because of this, eight agents from the National Institute of Migration (INM) were removed from their position.
So far the case has been investigated by local authorities. However, the Foundation for Justice and the Democratic Rule of Law filed a lawsuit with the FGR alleging that there are also federal crimes that must be investigated. The response of the institution led by Alejandro Gertz Manero was negative, and he claimed that the case was to stay in Tamaulipas.
The judge’s decision forces the FGR to open an investigative folder in the next three days. From there, you’ll need to check for federal offenses.
This initiative will have to be aware of the indirect victims, who are the relatives of the 16 Guatemalan migrants and three Mexicans who, presumably, worked helping to cross them to the other side.
The Camargo massacre is surrounded by unknowns. At the moment it is only known that there are 12 state policemen in prison and that they were linked to the process. However, the content of his statements before the judge has not been known as the judiciary classified the content of the hearings.
The bodies of the 16 migrants were repatriated to Guatemala on March 15. Most of them were indigenous mam de Comitancillo, in the department of San Marcos, a poor and rural area of the northwest of the Central American country with a lot of tradition of migration to the United States.
What we do at Animal Politics requires professional journalists, teamwork, dialogue with readers and something very important: independence. You can help us keep going. Be part of the team.
Subscribe to Animal Politics, receive benefits and support free journalism.#YoSoyAnimal 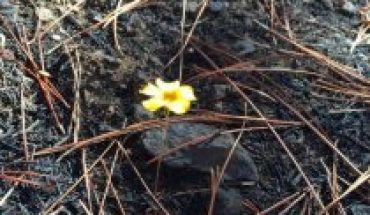 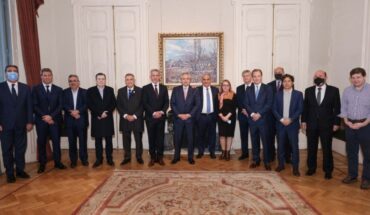 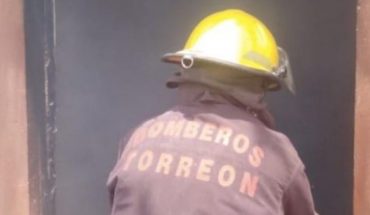