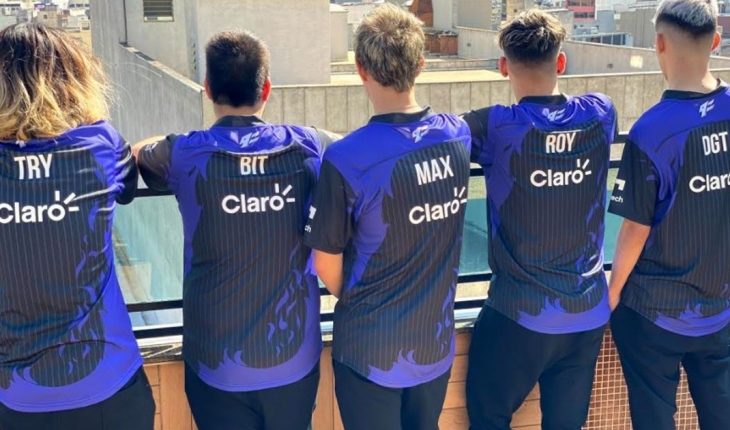 He managed to win the Qualifier champion of the Blast Premier, beating the nascent Durany Esports team 2-1, who gave the violet a fight.

In a tricky match for both, where the first map was taken by the bulls, while the second was for the violet with peace of mind, not so the 3rd map, in which they left absolutely everything to get the slot to the Blast and the $25,000 prize, in a tight 15 to 15, where the overtime was again the star , 9z Team showed superiority and took the last match 19 to 17.With this triumph, Frankkaster’s team took the opportunity to travel to Europe, more precisely Serbia to contest the Blast Premiere against the best teams in the world. Let’s not forget that the last edition of the Blast Qualifier, 9z was little by little and no champion, but was taken away by Isurus who made history by qualifying and crossing into Fury in Europe, where the shark shook the world’s No. 7 team.
It is still unknown today against who will be the first match in the Blast Premiere, but it is known that 9Z Team will leave everything to prove again that Latin America has potential in CSGO. 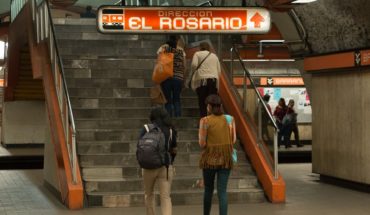 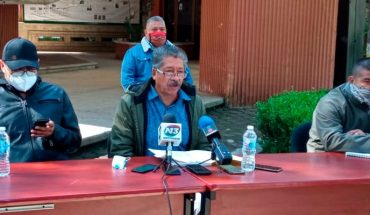 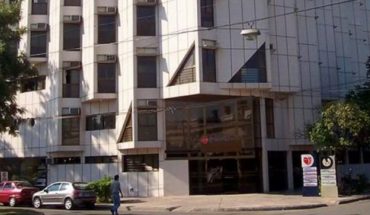 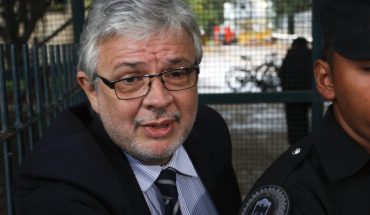