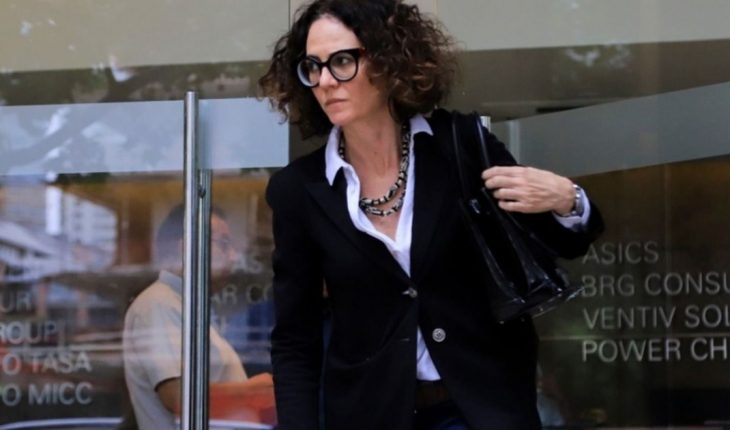 Deputy Chief of Staff Cecilia Todesca Bocco said this Sunday that the new Profit floor «will allow us to generate a new boost on demand, the result of the increase in out-of-pocket income that workers who will no longer pay this tax will have.» In reference to the Profit Tax Reform Bill, which was passed on average this morning in the Chamber of Deputies of the Nation, the Deputy Chief of Staff of Ministers of the Nation argued that «it is important because it is a broad universe of workers, and also applies to some retirees and retirees.»

Through a statement, Todesca stressed that «this initiative is part of a set of measures aimed at stimulating consumption and thus contributing to the overall recovery of the economy». Later, he noted that «as we always said, we need the real income of families to recover in order to grow.»

With regard to changes to the single-responsibility, the civil service operater stated that it «resolves the situation of many taxpayers who should face debts by the automatic jump to the general regime and is responsible for establishing an automatic update rule to counteract the effect of inflation on scales». «In all cases, it’s about generating the tools and transformations that allow us to generate more production and work knowing that it’s very important that real income is recovered to take firm steps of economic recovery,» he added.

On the other hand, with reference to changes in corporation income tax, he said that «details are still under discussion, but the wording sent by the Executive Branch allows more than 70% of companies to go on to pay the aliquot of 25%. The impact will be very beneficial on SMEs, but so will it on medium-sized or larger companies than, as a result of the crisis generated by the previous government and the subsequent impact of the pandemic, are now with their profits greatly affected.» Finally, the Deputy Chief of Staff referred to the economic impact that a second wave of coronavirus can have and stated that «we have to take advantage of everything we learned, review all the instruments we develop to sustain the economy and adapt them to this new stage. As the vaccination process progresses and we face winter, we need to strengthen ourselves on the basis of everything we have learned that is a lot and take advantage of and redefine public policies, which has also been done a lot and with good results.»
In this note: 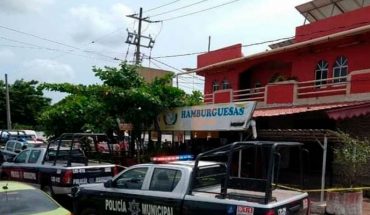 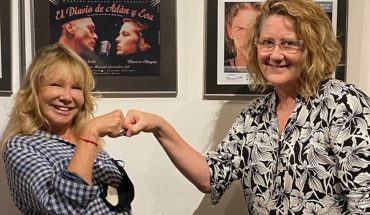