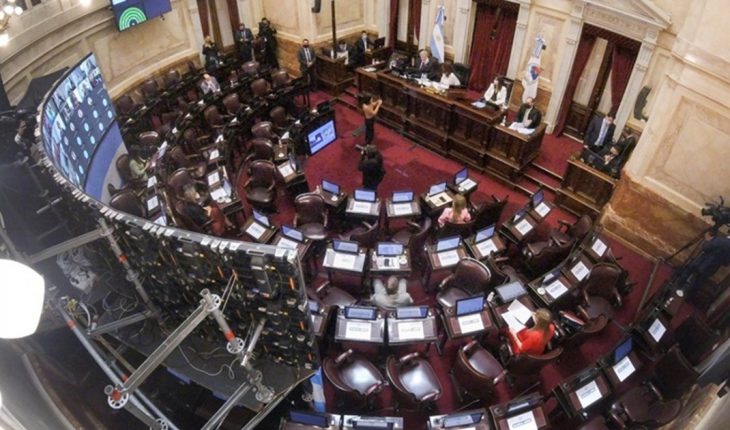 After the average sanction of Deputies, the project to modify the Income Tax will arrive on Tuesday in the upper house, where it will begin its treatment in commissions. With the numbers for approval secured, the goal of officialism is to make it law the first week of April. In this way, it will have a strong impact on the wages and havings of that month of workers and retirees.

After the marathon session in the Chamber of Deputies, Sergio Massa signed the media sanction of the tax relief project that was turned to the Senate, where rapid treatment is expected to make it law. In this regard, he stated that for “the government is important to have taken a fundamental step in the tax on profits.”
In statements to various media outlets, the president of the Chamber of Deputies said it is “a key step for 1,267,000 workers and retirees to stop paying profits, we have incorporated essential workers not to pay for it for the duration of the pandemic.”

The project approved by Deputies exempts workers who charge up to $150,000 gross and retirees up to eight years.
In this note: