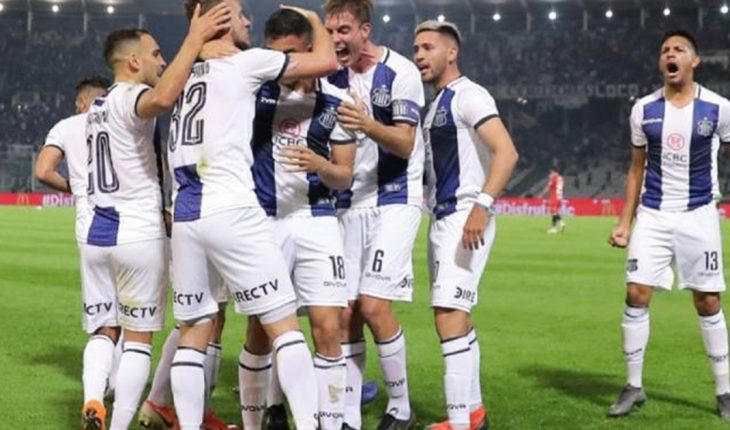 During this Saturday a new date of the Professional League Cup is being played, Talleres managed to give a hit in his own stadium against Independiente. With an expulsion, the Cordoba team managed to find the match in the right moments where he had a rather hesitant Falcioni team in terms of his game. With only 24% possession by Independiente in the first half, Talleres did not forgive and Carlos Auzqui scored the first at 45′ to put the match 1-0, followed by Franco Fragapane’s second goal at 46′. During the second half, at 25′ the player Angelo Martino, was ejected by double yellow card, thus leaving the Cordoba team with 10 players in a 2-0 where Independiente gave indications of wanting to turn the match. At 29′ st., a choke hand was coming from the red, who, thanks to Sebastian Palacios’ goal, managed to put himself 2-1.But this goal was not enough, already in the supplement of the match at 47′, referee Ariel Penel would score a penalty for Talleres that would close the match with the goal of Diego Valoyes, putting a 3 – 1.Both teams are playing the entrance to the 4th final of Zone B , where they are in 3rd place (Independent) and 4th to a single point of difference (Talleres de Córdoba)Can Red trace its negative results in its classic against Racing?
In this note: 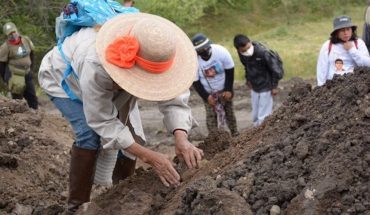 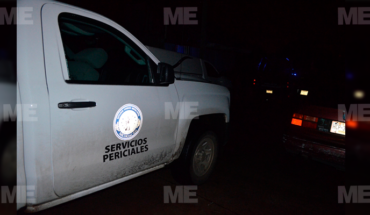 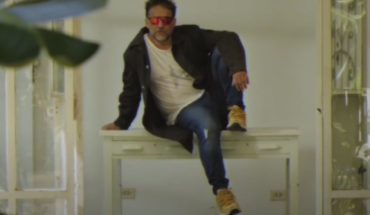 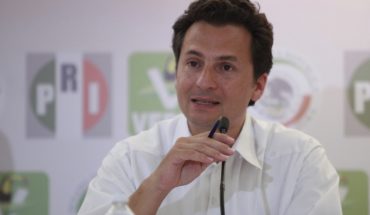