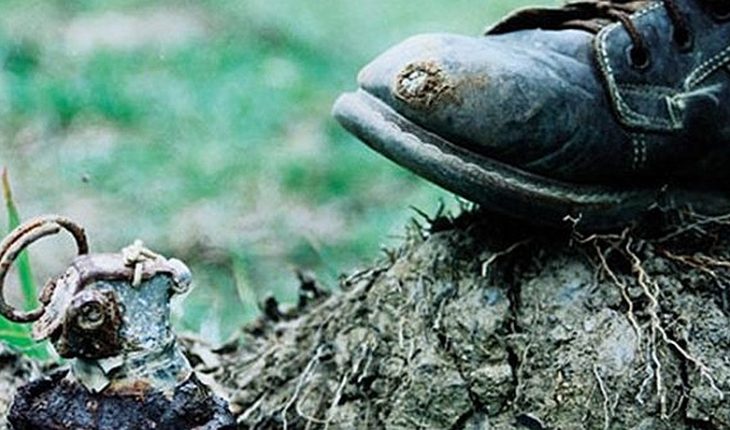 At least 104 people were victims in Colombia of anti-personnel mines and other explosive devices in the first quarter of 2021, the International Committee of the Red Cross (ICRC) reported on Sunday. On the occasion of the United Nations-established Day for Awareness-raising against Anti-Personnel Mines, which the world is celebrating today, the ICRC detailed that 61 civilians are among the victims reported during the first quarter.” Between January and March, the ICRC recorded 104 victims, seven of whom died while the others survived with serious physical, psychological and emotional consequences that will endure throughout their lives,” the ICRC said in a statement. The international body added that in 2020 it documented 389 victims of these artifacts, the “highest figure of the last four years”. Colombia is, after Afghanistan, the country with the most victims of anti-personnel mines in the world. According to the ICRC, of the 104 people affected 41 are victims of anti-personnel mines, seven explosive remnants of war, 33 of controlled detonation devices and 23 of explosive devices released. The information added that “accidents” occurred in nine departments of the country but that Norte de Santander (bordering Venezuela), Cauca (southwest) and Nariño (border with Ecuador) “were the most affected areas. In these three departments, 71% of the victims were concentrated.” THE MOST AFFECTED AREASIn terms of the 389 victims of these documented artifacts last year, 77% were registered in five departments: Norte de Santander (80), Nariño (78), Antioquia (64), Cauca (50), Valle del Cauca (27). Of those affected, 226 were civilians, 152 of the state security forces and 11 belonged to illegal armed groups.” Most of the victims are civilians, mainly peasants, who, while doing day-to-day work such as growing, seeking water, or transiting the roads, stumbled upon these artifacts,” the ICRC said. In a report last March, the international body stated that “it is difficult to estimate the degree of contamination in the territory by these devices”. However, it recognized that “since the signing of the FARC-EP Peace Agreement and the Colombian State (November 2016), significant progress has been made in some areas on humanitarian demining, but there are still major challenges to decontaminate regions and ensure the right to non-repetition of victims, particularly where conflict and gun violence persist.” In these areas, the challenge is even greater, as “it is not only the old presence of such artifacts, but also a new pollution that is being generated in the context of armed confrontation between the various parties to the conflict and the dispute between groups armed by territorial control”. 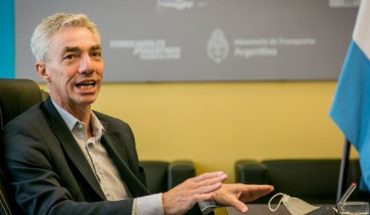 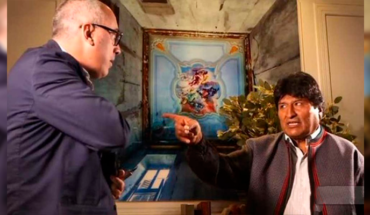 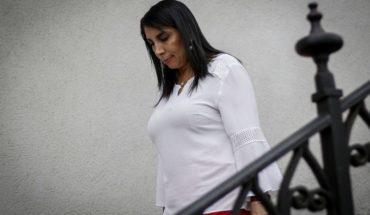