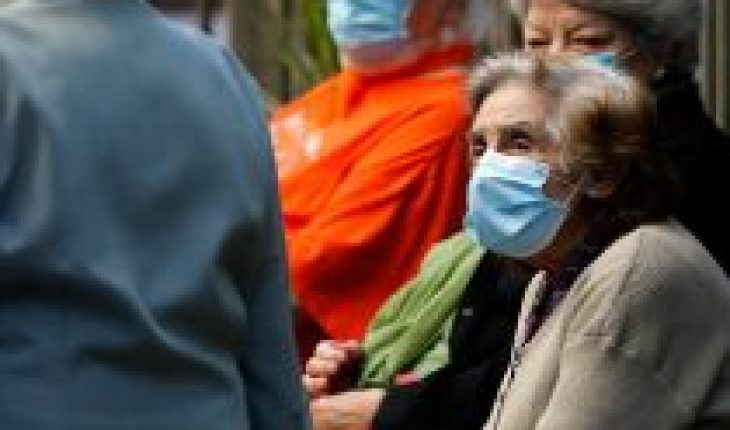 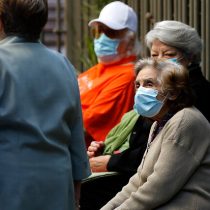 In March 2020, the municipality of Valparaiso proposed the model of “community confinements”.  This model recognized that people need each other to meet their needs and that total isolation is impossible.
The proposal was not valued by the authorities at the national level. Instead, they imposed a model based on dynamic quarantines: centralized and based solely on individual responsibility. This is despite evidence of the negative impacts of strict isolation within households from the point of mental health, but also by the weakening or simply the breakdown of everyday collaborative networks that in much of households makes it possible to live or even survive. It is clear that not all households have the same ability to carry out home quarantines, whether due to problems of daily subsistence, overcrowding, labour overload in articulating employment and remote schooling, situations of violence, among many other aspects.
Along with this, it is well known, but often minimized, that in times of crisis territorial communities deploy a wide capacity for self-care: to remain informed, to rely on specific events and to self-educate therself. And not only when crises are evident. Sustained practices of mutual assistance and collaboration in the Community sphere are those that emerged – and not simply “appeared” – during the revolt of 18 October, remaining to this day, notwithstanding the pandemic.
Despite this, we again witness how the Chilean State has belittled the Community sphere. There has not been a single public policy aimed at strengthening the role of formal and informal organizations in the pandemic. The only initiative President Piñera committed to his May 2020 public account was a $20 million fund for civil society organizations, of which we know almost nothing.
For those of us who recall the post-earthquake reconstruction process of 2010, this is a repeating story: in the discourses and statements of the authorities, the Community sphere is recognized as fundamental, but in practice it is discarded. At least in the case of the Maule region, the proposals that were put up at the time from civil society and communities, which served aspects involving not only housing, but also the reconstruction of neighbourhoods and the community social fabric, were rejected.
In fact, quarantines are lived in proximity, the same one that is invisible to public policies. In the passage, the street or the neighborhood, people invent ways to make a living, and their neighbors are their main customers. Here people go for a walk, get distracted and greeted, which is rewarding and healthy. There’s the warehouse where they are. This is where aids are organized for troubled neighbors. Younger people help older people understand the complex web of public policies and the labyrinth of “permits.” Girls may have a break in the square, park or directly on the street. In short, proximity helps to live or survive quarantine better, especially when residential spaces are precarious, especially because of overcrowded conditions and habitability. It is certain that this set of simple daily activities, carried out under health security measures, are not the source of contagion that today has us where we are.
Want it or not, the confinement of the vast majority of Chileans has been Community, and it must have been endured without a public policy that makes such a situation visible and strengthens it as such; supporting it with the resources that the local sphere itself has, which in many cases is tantamount to saying that quarantine has been experienced under insufficient social and urban conditions. The State obliges “from above” to confine itself individually, assigning responsibility and consequent punishment for contagions to people, people who mostly do not have the resources to survive while complying with the required restrictions. Thus, communities subsidize with their daily lives the absent and at the same time impertinent – and often hampering – role of the state.
Communities hold much of physical, emotional and mental health on their shoulders; they shelter us, feed us and rejoice where there are no programs or policies. It is the communities that follow us sustentI walk and care so that we survive the pandemic, but not only the virus, but also the social effects of the disease, which make this crisis not only health, but multidimensional. 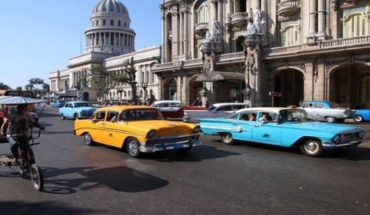 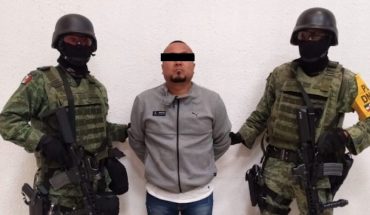 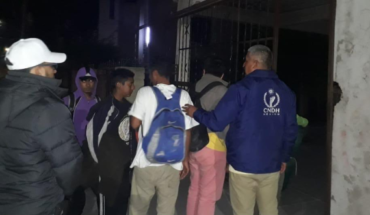