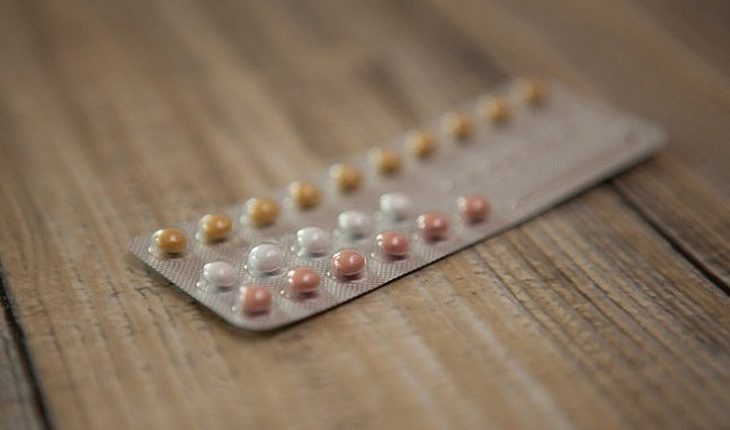 The Chilean Institute of Public Health (ISP) has been at the center of the controversy after it had to require a prescription for all medicines with a simple prescription condition, including contraceptives. Both the Ministry of Women and the PPD bench initiated actions to reverse the measure. Given the upheaval, the agency came out to clarify the situation, stating that «no regulations other than those already existing in the Health Code have been issued, nor has it established new limitations or restrictions on the sale of any medicines in this pandemic». In doing so, they noted that «oral contraceptives can be prescribed by doctors and midwives, and since pharmacies are a health center, patients who have drawbacks to their prescriptions, whether physical, digital or electronic, or do not have it, can go to the establishment’s pharmaceutical chemist for guidance and case-by-case evaluating, as is usually done.» «The duration of the prescriptions extends from six months before the publication of the health alert decree, i.e. from September 2019. In addition, prescriptions extended during this period shall be valid for the dispensing of the pharmaceutical products prescribed therein, up to six months after the end of the health alert». Finally, they noted «it is important to remember that the National Standards on Fertility Regulation, establish the medical criteria to be taken into account for an adequate prescription of contraceptives, providing guidance on the use of these medicines safely and effectively.» 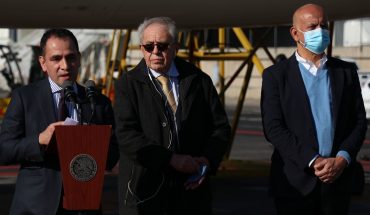 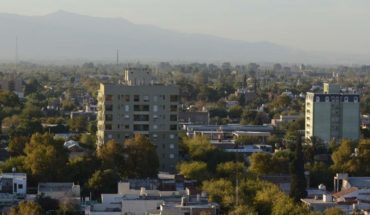