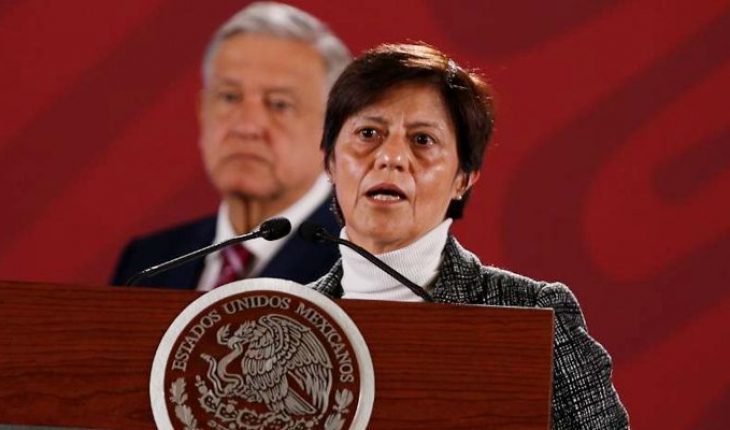 Photography/Counterline
Mexico.- This morning during the morning conference the President of Mexico, Andrés Manuel López Obrador, was questioned regarding the letter that the workers of the National Water Commission sent regarding what happens inside the agency.
The letter that was sent to the president by 4 deputy directors says “during these months we have been able to identify… the dynamics that have resulted in the loss of credibility and effectiveness of the National Water Commission and we have taken steps towards its correction as much as possible, at the same time we have faced obstacles that will be important to make of its knowledge.”
You may be interested: Widow of Mireles and former priists stand out among the nominations for local MEPs of Morena and PT
For his part, the president said there would be changes but not because of the inability of Blanca Jiménez, director of CONAGUA, but because he had been presented with a family affair and had to leave the country.
She added that Jiménez would become Mexico’s Ambassador to France and german Martínez Santoyo would be instead. “It is an agreed movement in harmony and so we will improve the whole system of the Water Commission the whole water management system that is very important” 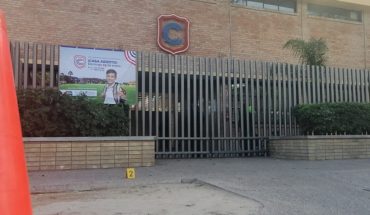 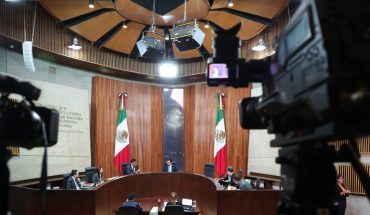 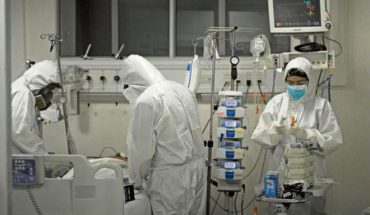