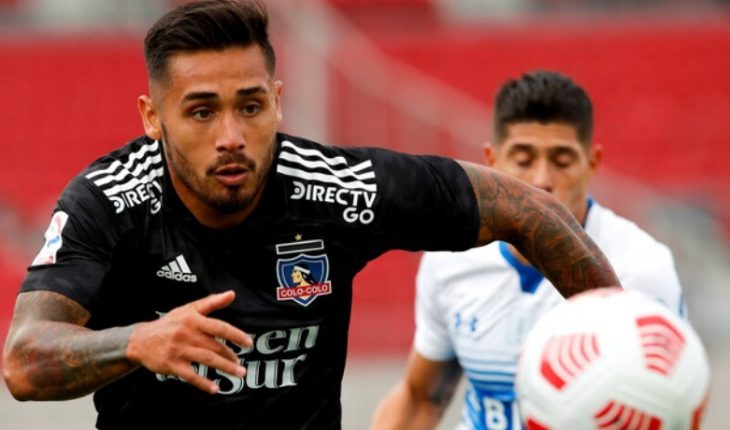 Marcos Bolados, right winger of Colo Colo, valued the existing union in the Albo campus when it came to explaining the good start at the 2021 National Championship, after a 2020 campaign for oblivion. The cast led by Gustavo Quinteros is in third place in the table, with four points, after the first two dates: he tied with Unión La Calera in Macul and surpassed Cobresal in El Salvador.Faced with this, the pointer of the ‘Cacique’ declared that “it is a very united campus and is reflected in these matches that we have played. I’ve felt good, I’m surprised sometimes because there’s a lot of commitment to training and that shows.” We know each other a little more and that brings us closer to the partner and trust him. That’s a rescue from the team that’s here today,” He added, “What the team lacks to take more confidence in the game, Bolados said that “maybe we need to finish the play well, because we got fed up, but that’s where it costs us.” Asked, in the meantime, by the mea culpa of Rafael Dudamel, coach of the University of Chile, for meeting with some players in his department in full quarantine, Bolados indicated that “we are conscious as players and as a group that we have an obligation to be well, not to hold meetings so as not to get infected. We have this obligation as a group to prevent contagion on a personal level on campus.” On a personal level, the 25-year-old highlighted the confidence he has gained in the game after overcoming a serious knee injury.” After the operation it cost me a little bit, but I’ve been strengthening my knee and with the games, you’re gaining confidence, and in the last few games I’ve already felt good,” he said. Finally, thinking about the weekend crossing at the Monumental, the striker noted that “we know each other with O’Higgins, we know what we have to do and we work in the week to counter everything they do well.” 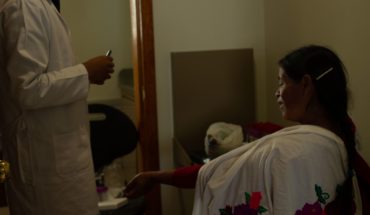 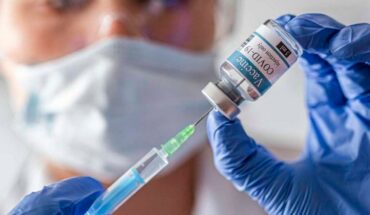