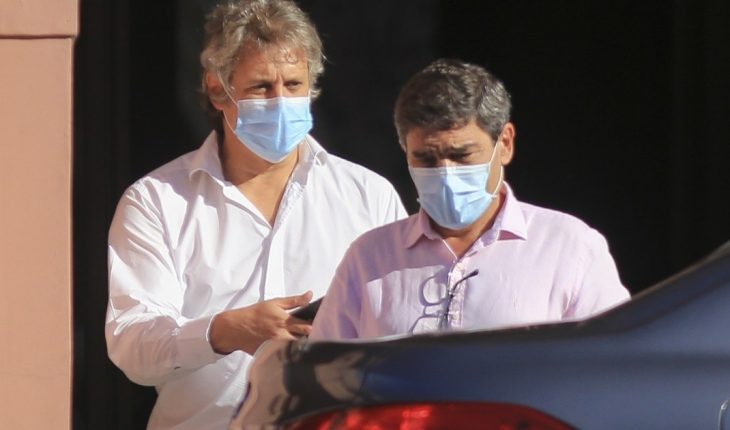 The government of the City of Buenos Aires officially reported the beginning of a process that, they warned will be complex, to buy vaccines without relying on the national state. The head of government, Felipe Miguel, said that “we will make every effort to acquire vaccines”, although he recognized “how difficult it will be”.

The statements of the larretist official were given after what was said by his peer of Nación, Santiago Cafiero, who in dialogue with TN confirmed the possibility of provinces acquiring doses against the coronavirus.” Now that the national government has expressed this change in vaccination strategy, leaving that centralization that existed so far, we will do everything in our power to achieve them,” Miguel said in an interview with Radio La Red.

Yesterday 199,395 vaccines were placed across the country, reaching a new application record in one day. And we have already distributed to the provinces and the CABA, in total, 6,489,846 doses. We are vaccinating, taking care of ourselves more than ever. ⬆️ — Santiago Cafiero (@SantiCafiero)
April 8, 2021

Although the Vaccines Act, passed in October in Congress, enabled private and provincials to purchase vaccines, Cafiero stressed the impossibility of having them now: “Anyone who goes on the market to try to buy vaccines will get them going to know what month,” he said. In recent hours, the intention of Córdoba and Tierra del Fuego to buy vaccines with the laboratories in charge of production was known. However, they preferred to negotiate directly with States for the highest volume of sales. The newspaper La Voz, from Córdoba, published information on a possible agreement between the governments of that province, Entre Ríos and Santa Fe to acquire doses in greater quantity. 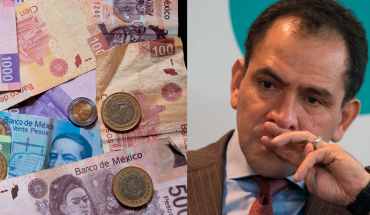 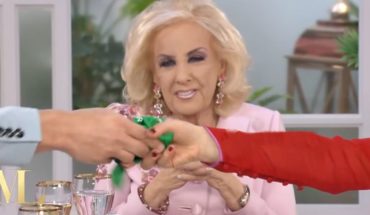 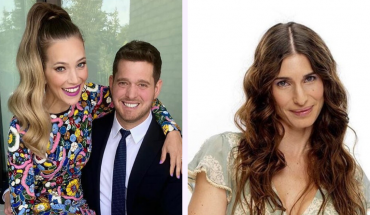 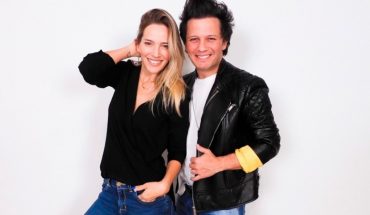